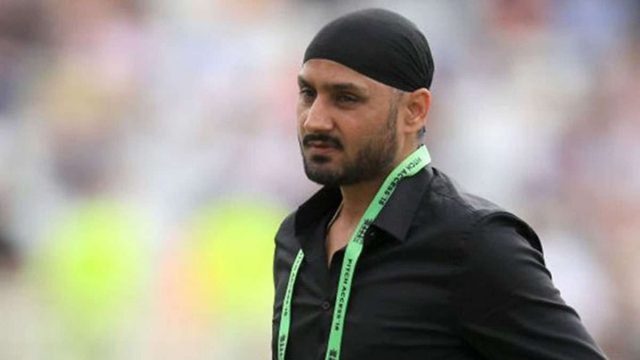 Former India spinner Harbhajan Singh lamented not having any connection in the Board of Control for Cricket in India (BCCI) as he didn’t get a chance of captaining the national side. Harbhajan, who retired a couple of months back, has fired shots ever since.

In a recent interview with News18, Harbhajan has opened up about not getting a chance to lead India despite having experience under his belt. The cricketer from Punjab highlighted that one needs pushing within the BCCI to lead India in the international arena.

“Oh yes! That is also an achievement that no one talks about – my captaincy. I didn’t know anyone in the BCCI; someone who could push my case because it is required (for national captaincy). If you are not among the favourites of someone (powerful), you don’t get such honours. But, let’s leave that topic. I know I was capable enough (to lead) as we used to guide a lot of captains,” Harbhajan said.

However, Harbhajan Singh asserted that he has no regrets over it and was happy to serve India as a player.

“No big deal if I was an India captain or not. No regrets either if I didn’t become the captain for my country. I was always happy to serve the nation as a player,” he continued. 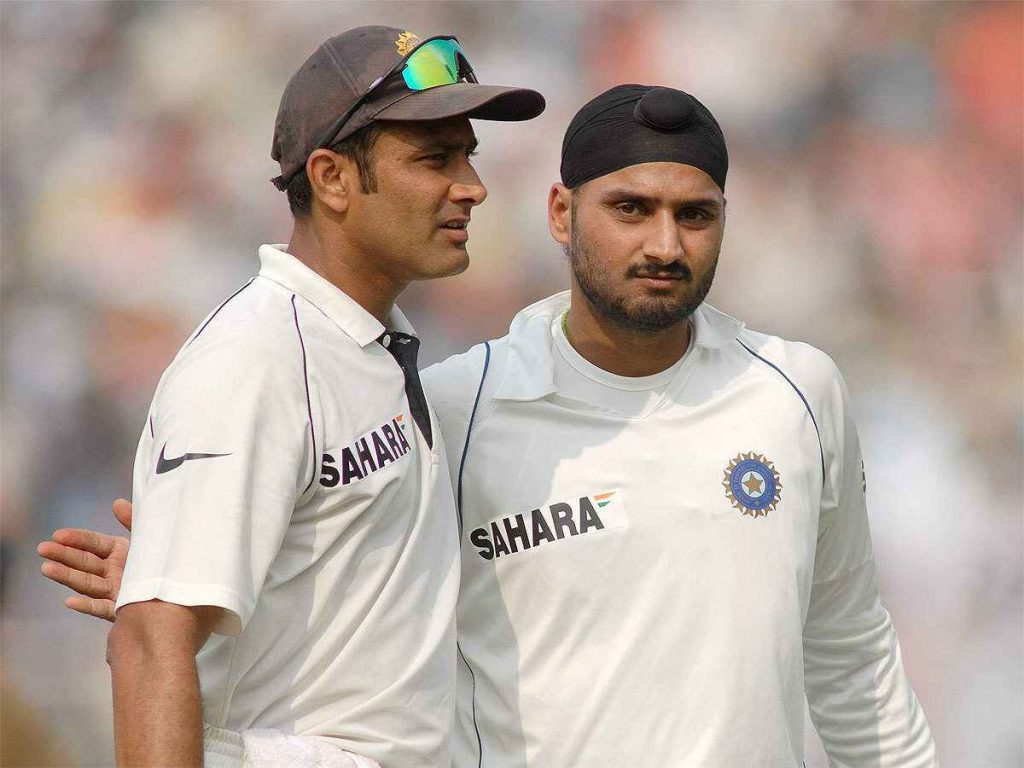 Harbhajan and Kumble were the fiercest spin weapons India have ever produced. While they were threats to opponents, they often posed challenges for each other to make it to the playing XI.

“I have the highest regard for Anil bhai. There has not been a bigger match winner than him as far as my cricket knowledge tells me. It has been an absolute privilege to play along with him. Yes, on many occasions I was chosen over him in the playing XI as was the case during the 2003 World Cup but I have never seen him worried (over such things),” he continued.

“He never felt that why was I playing and not him. I will just say one little thing about him. He is ten times a better human being than he was a great bowler. His contribution in my life is immense. He always used to guide me at every point, and used to tell me what is needed to be done by me,” Harbhajan Singh concluded.