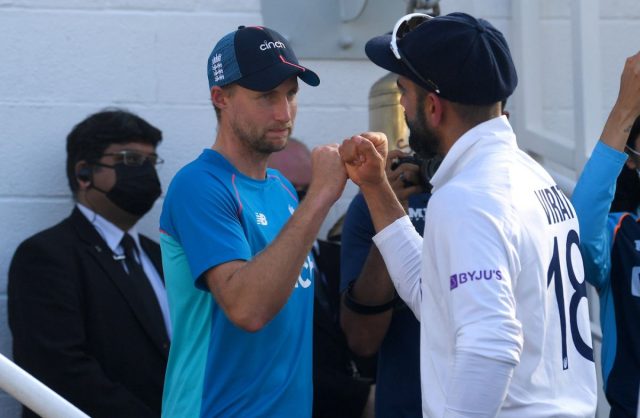 Team India have registered their second win of the ICC World Test Championship as they beat England by 157 runs at the Oval on September 6 (Monday). Coming from the back of a defeat, Virat Kohli & Co showed great character to beat the hosts by a massive margin.

With this victory, India have secured another 12 points to strengthen their lead at the top of the ICC World Test Championship points table. They currently have 26 points under their belt with a percentage of 54.17, 14 more than second-placed Pakistan. West Indies are in the third spot followed by England with a win percentage of 29.17.

Meanwhile, teams will be ranked on the percentage of points won in the second cycle of the ICC World Test Championship.

Rory Burns and Haseeb Hameed resumed on an overnight 77/0 and continued their partnership. Burns brought up his fifty, but fell to Shardul Thakur off the very next ball, nicking one to Rishabh Pant behind the stumps.

Hameed received a massive lifeline at 55 when Mohammed Siraj dropped a sitter at mid-on. Dawid Malan was the next batter to be dismissed run out, thanks to a miscommunication with Haseeb Hameed.

India script a famous win at the Oval, their first in 50 years.
Brilliant bowling display set India up for victory.

India broke through right after lunch with the wicket of Hameed. Jadeja reaped the reward for hitting the rough consistently and got one to spin past the outside edge of Hameed to rattle the stumps. Jasprit Bumrah got in on the act next, castling Ollie Pope to scalp his 100th wicket in Test cricket. He then sent Bairstow back to the pavilion for a duck with a trademark yorker.

England continued to lose wickets before crumbling to 210 runs, as India secured a 157 runs victory to go 2-1 up in the series.