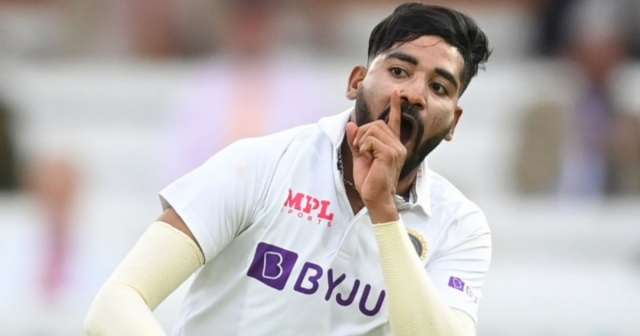 The first Test match between India and New Zealand at Kanpur’s Green Park stadium resulted in a draw. The second and the final match will be played at the Wankhede Stadium in Mumbai from December 3.

Virat Kohli, Team India’s regular Test captain, was rested for the Kanpur Test due to the workload. He will be making a comeback in the Playing XI for the Mumbai Test. Virat and head coach Rahul Dravid will have some interesting selection decisions to make ahead of the second test.

In this article, we take a look at India’s probable playing XI for the 2nd Test vs New Zealand. 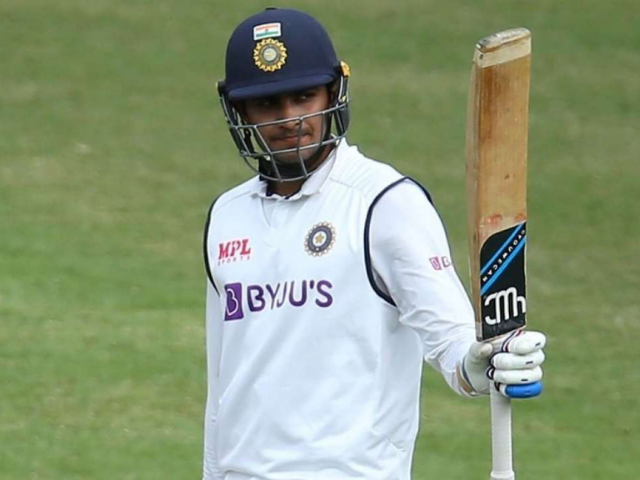 Gill scored 52 runs in the first innings of the Kanpur Test. However, The 22-year old might be disappointed with his mode of dismissal in both innings.

Kiwi pacer Kyle Jamieson bowled Gill through the gate in both innings of the Kanpur Test. So, the opener will be keen to overcome any technical weakness ahead of the Mumbai Test. 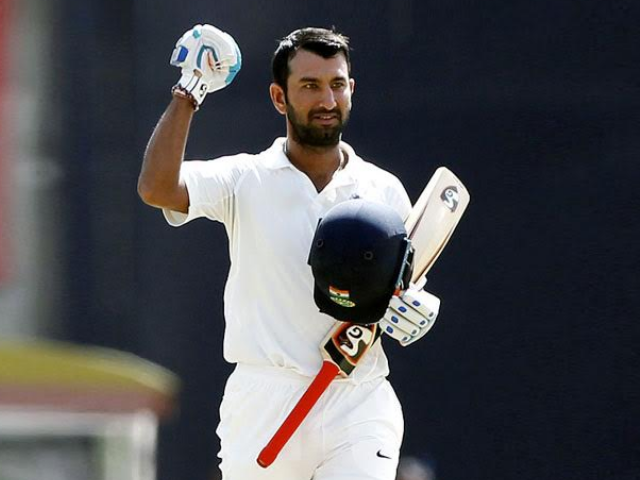 Cheteshwar Pujara has previously played as an opener for India. He has opened in six innings, all of which have come in the subcontinent. Pujara has scored 348 runs at the opening position with a staggering average of 116.

So it’s possible that Pujara would have to move to the opening spot at Wankhede in order to accommodate skipper Virat Kohli in the playing 11. 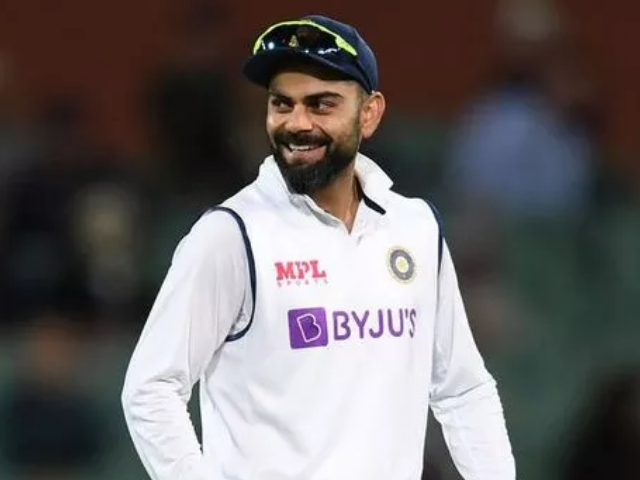 After missing the first Test, Virat Kohli will return to the Playing XI and captain the side against New Zealand in the second match. Virat made 218 runs in seven innings with an average of 31.14 in the series against England in their backyard.

The Indian captain has a stellar record at the Wankhede Stadium. Kohli has scored 433 runs in six Test innings at an average of 72.16 in Mumbai, including three fifties and one century. Kohli amassed 235 runs the last time India played at the stadium, against England in 2016. 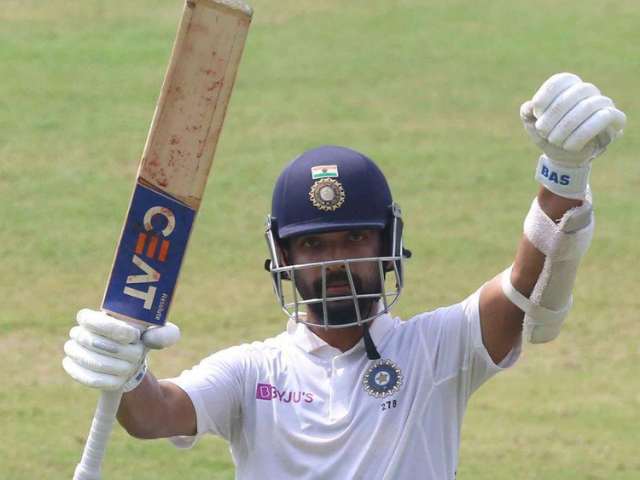 The Indian vice-captain has been going through a rough patch. However, the team management has shown trust in him and therefore it can be expected that Rahane will get another chance at his home ground.

After the conclusion of the Kanpur Test, Head coach Rahul Dravid also said that he expects Rahane to come good in future matches. 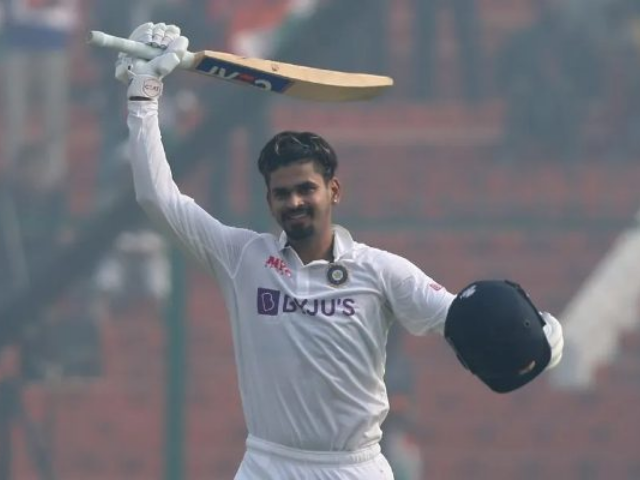 Shreyas Iyer stole the show in the first game of the series, which was his debut Test match. The flamboyant batter from Mumbai became the first Indian to hit a hundred and a fifty on Test debut. Iyer was named player of the match for his outstanding performance in both innings.

With this, he also became the 7th Indian to win the man of the match award on his Test debut. So because of his strong performance on debut, the team management is likely to give him another chance in the next Test. 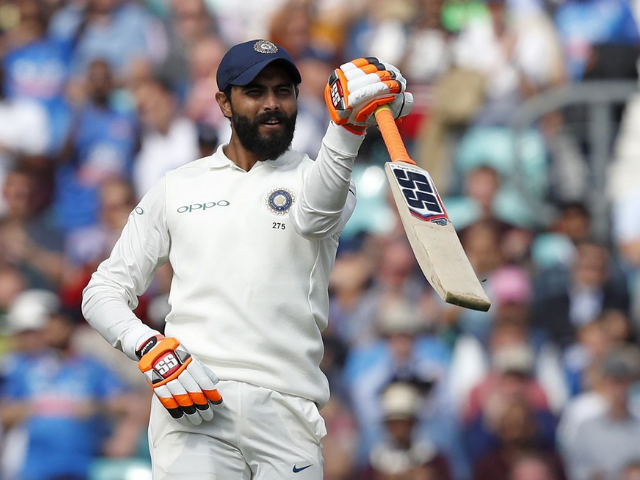 The experienced all-rounder had a good performance with both bat and ball in the first game. In the first innings, Jadeja’s 121-run fifth-wicket partnership with Iyer saved India from a mid-innings slump.

With the ball, the left-arm spinner took 5 wickets at the Green Park stadium. 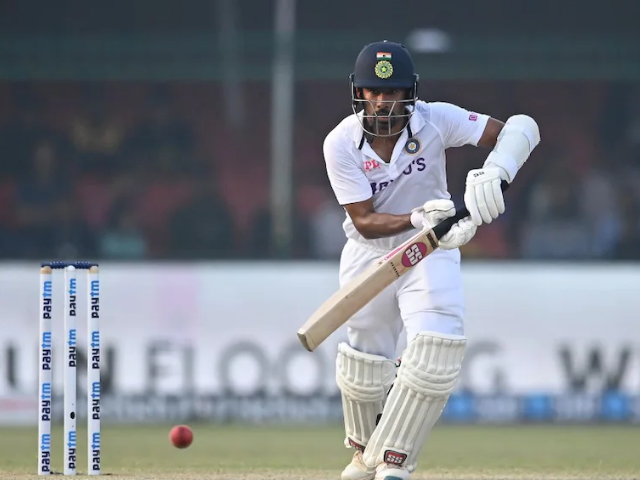 Saha’s vital effort (61 not out) with the bat in the second innings of the Kanpur Test helped India set a strong target of 284 for the visitors in the final innings.

Meanwhile, skipper Virat Kohli in the pre-match press conference also revealed that Wriddhiman Saha has recovered from his stiff neck issue and is completely fit for the second Test. 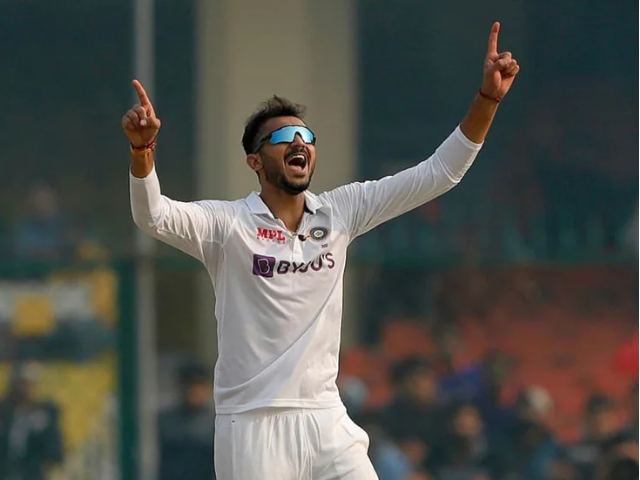 In the first Test, the southpaw gave a remarkable performance and continued his dream run in the longest format of the game. In the first innings, Axar picked his fifth five-wicket haul in only his fourth Test match.

With the bat, he had a key 67-run partnership with Wriddhiman Saha in the second innings, scoring unbeaten 28 runs. 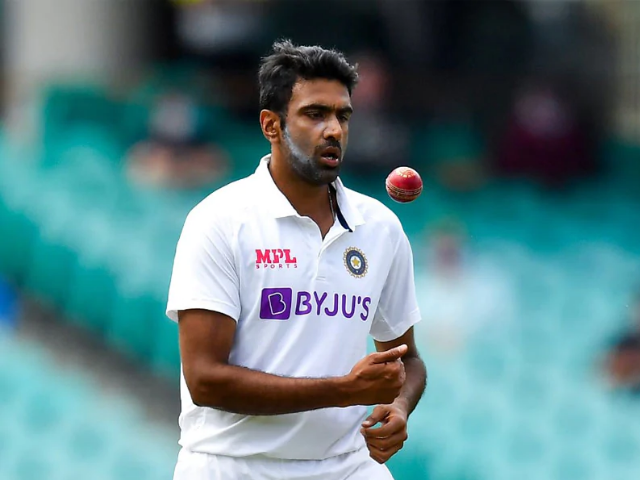 The skillful Ravi Ashwin bowled brilliantly in the first Test, taking six wickets. In both innings, he took three wickets and made sure that the Kiwi batters constantly remained under pressure. Ashwin was effective with the bat as well with scores of 38 and 32 in the lower order. 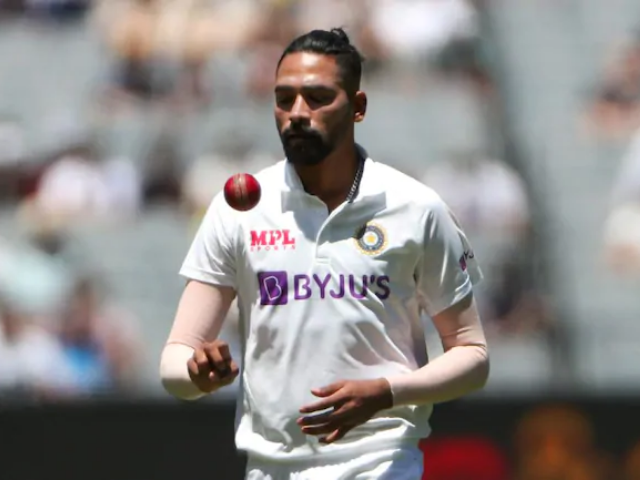 In place of veteran Ishant Sharma, Mohammed Siraj might get an opportunity in the second Test. From the Indian attack, Ishant was the only bowler who was not able to get any wicket in the Kanpur Test. So there is a high possibility that Siraj will get a chance to showcase his prowess at Wankhede. 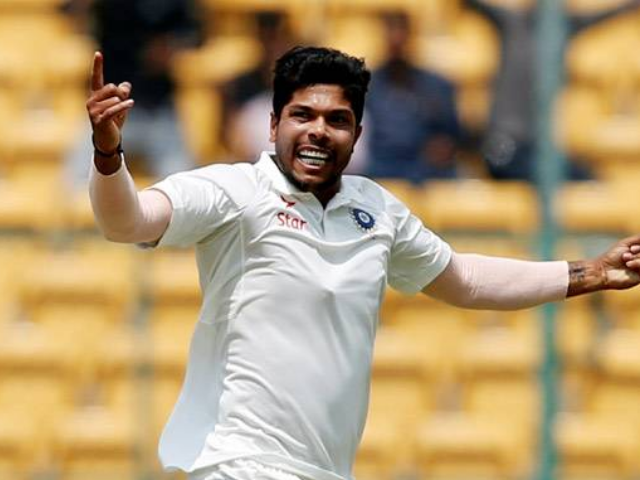 Umesh Yadav is known for taking big wickets in a match. During the first innings of the Kanpur Test as well, Yadav stunned the Kiwi skipper Kane Williamson with an unplayable delivery to get him out LBW.

On Day 5 also, it was Umesh who broke the dangerous-looking partnership between tailender William Somerville and Tom Latham.