The Board of Control for Cricket in India (BCCI) on Wednesday sacked Virat Kohli in favour of Rohit Sharma as India’s new ODI captain. The speculations of having a uniform captain in white-ball formats were going rounds ever since Rohit took over the baton in the shorter formats after the T20I World Cup.

Rohit Sharma has a fair bit of experience of leading India at the highest stage. He recently led the side against New Zealand in the T20Is and has also captained India in 10 ODI matches, winning 8 of those.

With Rohit now elevated as the new ODI captain, the vice-captain position remains vacant. On that note, we will take a look at 3 potential vice-captain candidates in the 50-over format. 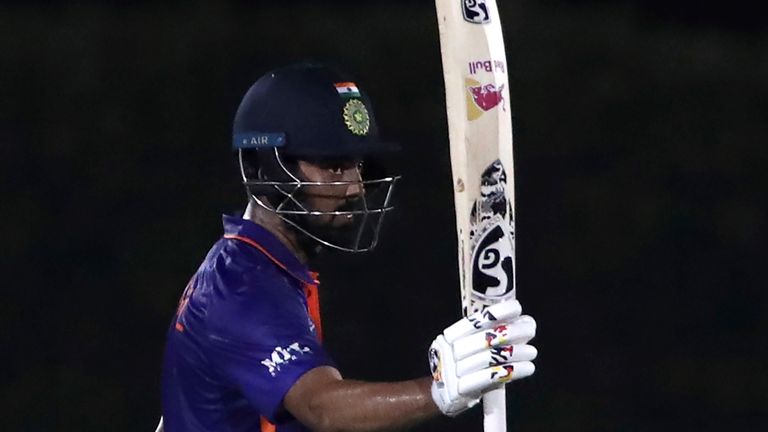 The top-order batsman from Karnataka has been touted as India’s future captain across formats. This will be an ideal opportunity to nurture Rahul under the wings of Rohit Sharma in the next couple of years before he is handed the baton.

Meanwhile, KL Rahul is not new to leading a team. The talismanic run-scorer has led Punjab Kings in the IPL and has shown the pedigree to captain at the highest stage.

It will be the right time to include Rahul in the leadership group and groom him for the future. 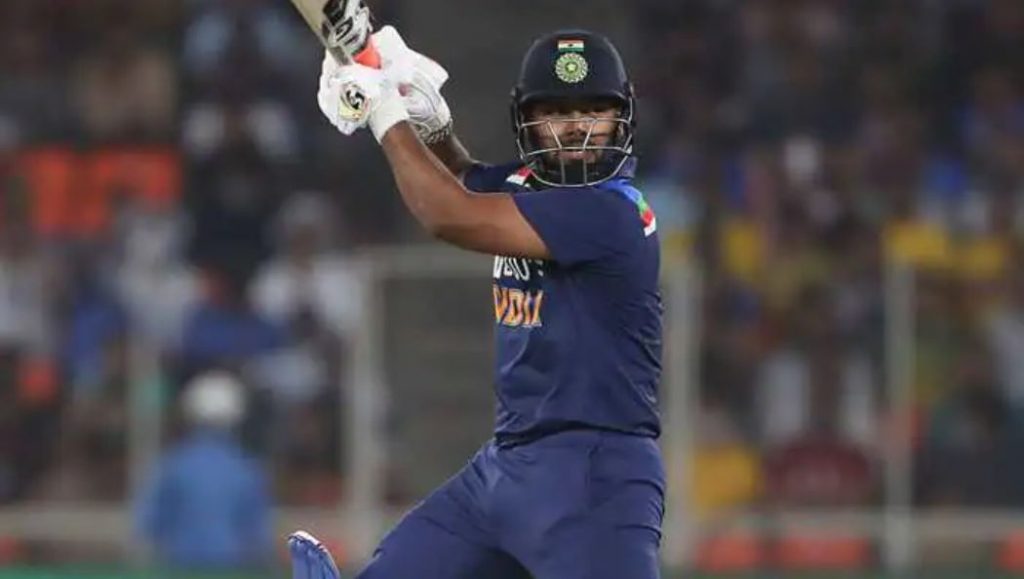 The wicket-keeper batsman, who represents India across all formats, is another strong candidate to become Rohit Sharma’s deputy.

Although he is on the younger side, Pant grabbed attention with his leadership skills in IPL 2021 when he was appointed the captain in place of injured Shreyas Iyer. Under Rishabh Pant, Delhi played an attacking brand of cricket and reached the playoffs before being knocked out.

As the selectors sit out to pick India’s ODI team for the South Africa series, Pant’s name will surely go across the minds of the selectors while picking the new vice-captain.

Bumrah has emerged to be the leader of the pace bowling group in the last few years. He has come up the ranks swiftly and is known to be an intelligent cricketer.

While he lacks leadership experience, Bumrah can be a good option to have as Rohit Sharma’s deputy. The fast bowler has worked under Rohit while playing for Mumbai Indians and will be aware of his brand of cricket.

It will be a welcoming development if the selectors go with Bumrah as the new vice-captain.