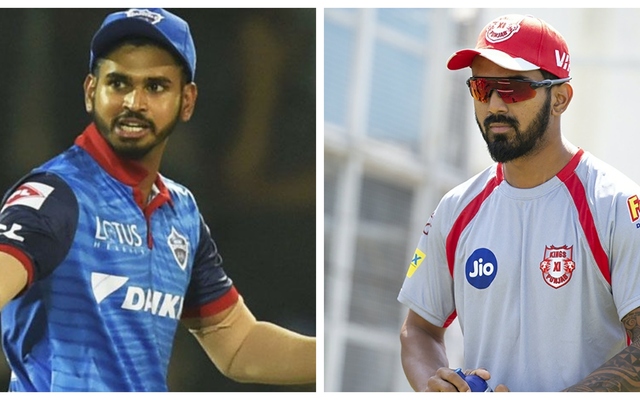 The second match of the Dream11 Indian Premier League (IPL) will see Delhi Capitals lock horns with Kings XI Punjab on September 20 (Sunday). Both teams will be desperate to start on a winning note as they hunt for their maiden trophy. We bring you the match prediction of match 2 of IPL 2020 between Kings XI Punjab and Delhi Capitals.

Both teams have a star-studded line-up with Delhi Capitals termed as the dark-horse in the competition. They have got all their bases covered with young Shreyas Iyer at the helm of things. The Indian cricketers will be desperate to get off to a fine start as they return after a gap of five months.

Eyes will be on Rishabh Pant and Prithvi Shaw as they have a point to prove with the T20 World Cup looming large next year. Besides the youngsters, Delhi have a perfect blend of experience with Shikhar Dhawan, Ravichandran Ashwin, and Ajinkya Rahane in the side.

They also have quality in their bowling unit with Kagiso Rabada leading the pack. Ishant Sharma, Harshal Patel, Anrich Nortje will also add depth in their attack. However, what is most interesting in their spin attack which will come in handy in the turning wickets of UAE. Sandeep Lamichanne, Ravichandran Ashwin, Axar Patel and Amit Mishra are capable of exploiting the slow conditions in the UAE.

On the other hand, Kings XI Punjab also have one of the best line-ups on paper. Their batting line-up is one of the most destructive in IPL 2020. KL Rahul, Chris Gayle, Nicholas Pooran, Mayank Agarwal, Glenn Maxwell, and Sarfaraz Khan – all can finish games on their own on any given day.

Meanwhile, Punjab will look up to Mujeeb-ur-Rahman in spin-friendly wickets while young Ravi Bishnoi comes as a surprise package. Mohammed Shami will lead the pace unit with Sheldon Cottrell and Chris Jordan fighting for the fourth overseas player’s spot.

As far as the pitch is concerned, the highest total recorded on this wicket is 211/3 in 2014. This very well suggests that the wicket will be a batting-friendly one.

Both teams have reputed spinners in their ranks, who will have a role to play in the second innings with the wicket tiring out. Turn and bounce will be available.

Both sides from the northern parts of India will come all guns blazing as they look to make a winning start to IPL 2020. They are among the few teams who are yet to win the illustrious title.

Going into this game, Punjab has a better record. In the 26 games played so far, the KL Rahul-led side has won 16 matches; losing 10. Also, to top it, the last time IPL took in the UAE, Kings XI Punjab won all their five matches.

Despite some great history, Delhi Capitals will enter the match as the clearcut winner. They have got all their bases covered and looks in line to pocket the first two points.