The Indian Premier League 2021 season was suspended mid-way earlier this year due to the covid-19 virus outbreak in the team bubbles. However, the tournament is all set to resume from September 19 in the United Arab Emirates.

The table-toppers, Delhi Capitals will resume their campaign on September 22 against the Sunrisers Hyderabad at the Dubai International Stadium, Dubai. They have won six out of the eight matches played so far, and have a Net Run Rate of +o.547.

The comeback of their regular skipper Shreyas Iyer will boost their squad for the second phase of the tournament. The Delhi Capitals were the runners-up last time and will be eyeing to win their first-ever IPL trophy this season.

In this article, we will take a look at three Delhi Capitals players who can dominate the UAE leg of IPL 2021.

Delhi Capital’s opening batsman Shikhar Dhawan had a great run in the first phase of the Indian Premier League 2021 season. He is the leading run-getter so far with 380 runs in eight matches at an average of 54.28, including three fifties with his highest score being 92.

Shikhar Dhawan also has a great record in the United Arab Emirates. Playing there last season for Delhi Capitals, he averaged 44.14 in 17 matches. Dhawan played a key role in taking his team to the finals of IPL 2020. The Delhi Capitals will be hoping that their opener continues his magical run in the second phase of IPL 2021. 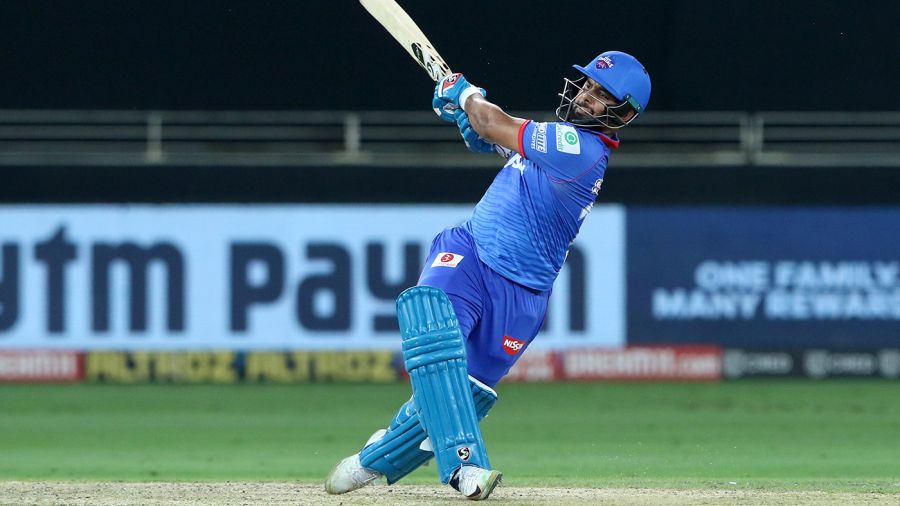 Rishabh Pant has been a match-winner for the Delhi Capitals in the Indian Premier League. He performed decently in the first phase scoring 213 runs in eight matches at an average of 35.50, and a strike rate of 131.48.

The left-handed batsman possesses the talent and ability to take away the game from the opposition within a few overs. He has proved that he can dominate even the best of bowling attacks in the world in any condition. Rishabh Pant can be Delhi Capital’s trump card in the second phase of IPL 2021. 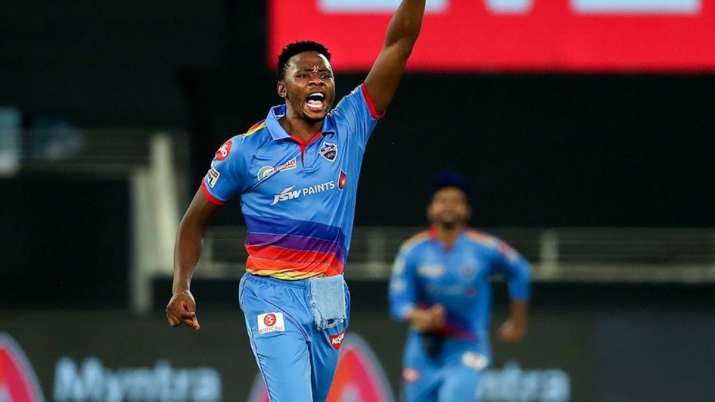 Kagiso Rabada has been the go-to man for Delhi Capitals in crunch situations in the Indian Premier League over the last few years. He took 30 wickets in fourteen matches at an average of 18.26 with 4/24 being his best last season. Rabada was awarded the Purple Cap for his spectacular performance with the ball.

This year, the Proteas pacer did not have a great first half. He took just 8 wickets in seven matches at an expensive economy rate of 8.76. However, given his skills and experience, Kagiso Rabada can be a major threat to the opposition in the UAE leg of IPL 2021.