Royal Challengers Bangalore (RGB) will miss the service of all-rounder Washington Sundar for the remainder of IPL 2021 due to an injury. In the wake of it, head coach Mike Hesson has posted a heartfelt message saying that he is looking forward to seeing a fully fit Sundar in the coming season.

Incidentally, Washington Sundar suffered an injury while playing for Select County XI in a warm-up game against India leading to the five-match Test series between Virat Kohli & Co and England. However, the injury ruled him out of the entire tour and now Washington Sundar will also miss the remainder of IPL 2021, a release from RCB stated.

Meanwhile, Washington Sundar shared a note on social media and wished his teammates luck for the second phase of IPL 2021, scheduled in the UAE, starting September 19.

“Disappointed to be missing out on the remainder of the IPL but mighty thanks to all of you for sending in all your good wishes for my speedy recovery! Will be back soon. Rooting for the boys.”

Head coach Mike Hesson reacted to the post mentioning that the team will miss the talented youngster. He wrote:

“The team will certainly miss you Washi. I look forward to watching you show us your skills once fully fit again. Take care of that.” 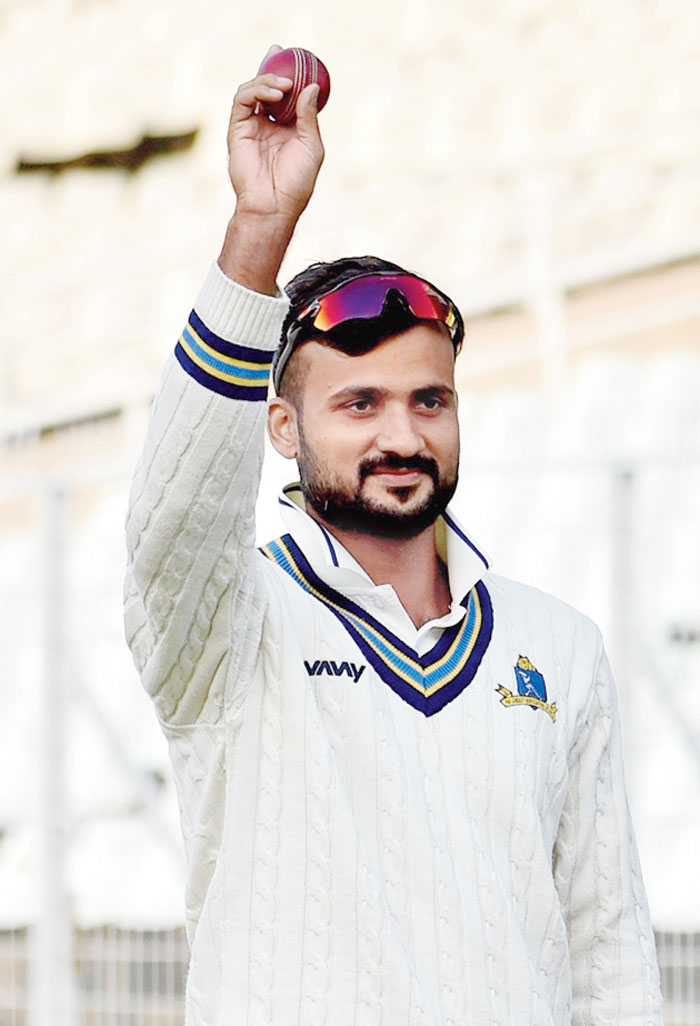 Meanwhile, RCB has named a young fast bowler from Bengal Akash Deep as Washington Sundar’s replacement. Akash Deep has been doing consistently well for Bengal in domestic cricket since the last two seasons and was also RCB’s net bowler earlier this season.

“Akash Deep, a state cricketer from Bengal and net bowler with the franchise has been named as replacement. The move reiterates the focus RCB has on grooming and nurturing young players as the team continues to develop exceptional talents and create a pathway for young talents to find their way into IPL and Indian Cricket,” the statement further added.

The 24-year-old fast bowler has represented Bengal in nine first-class games and 14 List A matches picking up 35 and 17 wickets respectively. Akash Deep was one of the chief architects during the 2019 Ranji campaign when Bengal reached the finals of the premier competition.

Royal Challengers Bangalore are currently third in the points table with 10 points under their belt from seven matches. The Virat Kohli-led side has looked consistent in the first half of the tournament and will hope to carry the momentum as they chase their dream of lifting their maiden IPL trophy.

They begin their campaign against Kolkata Knight Riders on September 20 in Abu Dhabi.