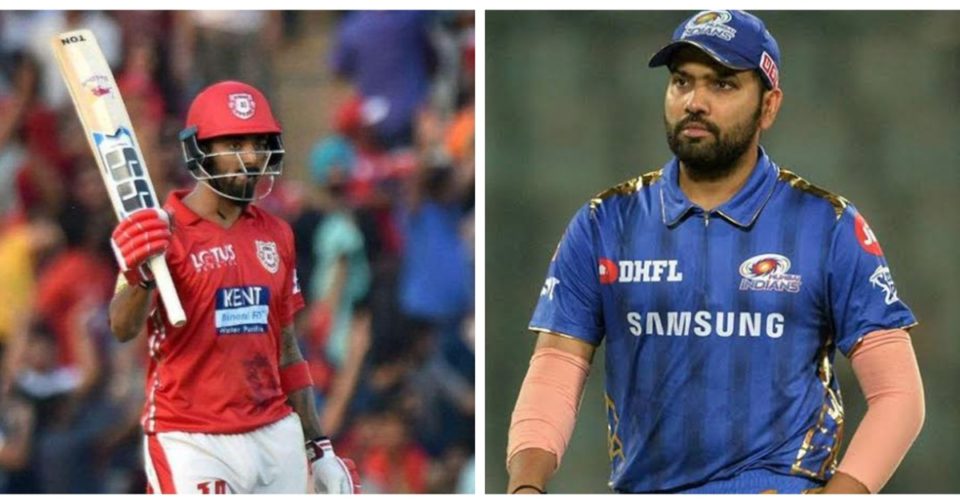 Defending champions Mumbai Indians return to action when they face Kings XI Punjab on October 1 (Thursday) at the Sheikh Zayed Stadium in Abu Dhabi. Both teams were unlucky to lose the last game in the dying moments and will hope to bounce back. We bring you the match prediction from game no. 13 in IPL 2020.

Meanwhile, Punjab have lost two of their three matches – but on both occasions, they have thrown away the games from winning position. The batters mainly KL Rahul and Mayank Agarwal have been spectacular so far in the competition. Both are chasing each other for the Orange Cap as Rahul leads Agarwal by 1 run.

However, death bowling has been an area of concern for Kings XI Punjab. Although Mohammed Shami and Sheldon Cottrell have done well with the new ball, but have struggled in the death overs. The presence of Ravi Bishnoi, who has already looked exceptional, un the middle overs will be key for Punjab’s success.

On the other hand, Mumbai Indians might ponder bringing in Chris Lynn ahead of out-of-form Quinton de Kock. The Proteas cricketer has struggled to hit the strides which have hurt the defending champions to get their innings going. Ishan Kishan played a beautiful knock last night which is enough to bench Saurabh Tiwary.

Meanwhile, Mumbai’s problem has also been their bowling. The absence of Lasith Malinga has received a lot of mileage after poor returns in the death over. Bowling coach Shane Bond has already issued a warning for his bowlers against an in-form Kings XI Punjab line-up.

While the dew factor remains the most debated topic, it has hardly had any role to play so far in the matches. The team batting first has won most of the game and it is likely to remain intact.

Moreover, the spinners can come in handy considering the big ground in Abu Dhabi, unlike the Sharjah Cricket Stadium.

Mumbai Indians have a slight advantage over Kings XI Punjab going into this game. They have won 13 of the 24 games; however, it is unlikely to make any difference.

Both teams are well-equipped with all their bases covered and the fans can expect a great game of cricket. However, going into this game, defending champions Mumbai Indians will have a slight chance to emerge victorious.