Former Pakistan bowler Shoaib Akhtar has termed Muttiah Muralitharan as the toughest batsman he has ever bowled to. Although it could be seen as taking a shot at the other great batsmen, Akhtar said he was being serious. In his prime, Akhtar was considered the deadliest owing to his raw pace and aggression.

Shoaib Akhtar is generally considered to be the fastest bowler in the history of cricket. He holds the record for the fastest ball ever, recorded at 161.38 kmph. Akhtar has troubled many a batsman during his time. Be it Sachin Tendulkar or Ricky Ponting. He was often involved in duels, and never backed down in any of them.

In a recent interview, Shoaib Akhtar was asked to name the toughest batsman he ever bowled to. It came as a surprise to plenty when he picked the spinner from Sri Lanka, Muttiah Muralitharan.

“I am not even kidding” – Shoaib Akhtar on picking Muttiah Muralitharan 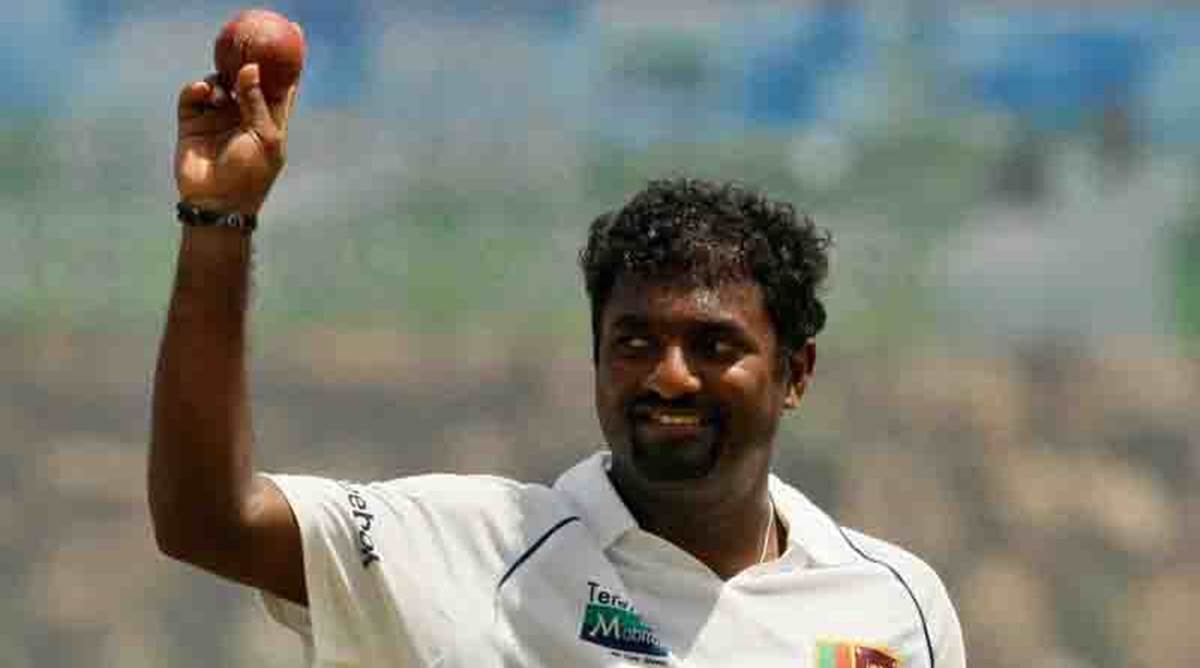 Akhtar may have seemed like he was jostling around, but he denied it by saying he was completely serious. He shared that Muralitharan was requesting him to not to end his life on the spot.

Talking to Sportskeeda, Akhtar said, “Muttiah Muralitharan is the toughest batsman I have bowled to. I am not even kidding. He requested me not to kill him and told me that he will die if I hit him with a bouncer.”

He also went on to explain how Muralitharan hit him for boundaries before declaring it was unintentional. It may have seemed insulting at the time but Akhtar was able to see the funny side of it now.

“He said, ‘Please pitch the ball up and I will give you the wicket away’. But whenever I pitched the ball up, he just used to slash hard and used to tell me that he hit it by mistake,” Akhtar claimed.