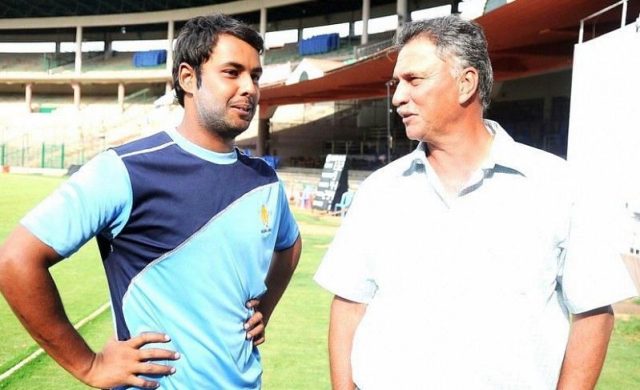 Former Indian cricketer Stuart Binny announced his international and first-class retirement on Monday (August 30). The 37-year-old played 5 Tests, 14 ODIs and 3 T20Is for India. Binny also made it to the 2015 World Cup squad with the Indian team. In his limited time with the Indian team, he made a few notable performances. His figures of 6/4 remains the best ever figures by an Indian bowler in ODI cricket.

During his stint as the Indian selector, he addressed the issue of favoritism in the Indian team.

“He has proved everybody wrong. Let me make it clear that every time his name comes up during selection meetings, I walk out. It’s the other six people who decide. Apart from the selectors, the coach and captain too are part of the process. They found him good enough, but it was important for Stuart to prove his mettle and he did that today,” Roger had told The Indian Express in 2014.

After his international stint, Binny had a few IPL stints as well with different franchises. In all he had played for three teams in the IPL, Mumbai Indians, Rajasthan Royals and Royal Challengers Bangalore.

His longest stint was with the Royals who even retained him ahead of the 2014 auction. His encounter against James Anderson in the 2014 England Test series remains one of his most memorable contributions. He scored 78 in the second innings of his Test debut.