Shahid Afridi lauded Team India after they registered yet another Test series win in Australia. The former Pakistan cricketer took to Twitter and acknowledged the spirit of India who despite so many injuries won the series. Afridi was one of many former Pakistani cricketers who admired team India for their incredible comeback after the drubbing they got at Adelaide in the first Test.

The visitors were bowled out for just 36 runs at Adelaide but still were able to turn things around and win the series by 2-1. Afridi saluted the Indian side and pointed out that this historic Test series win will be remembered for a long time. The visitors breached the fortress of Australia the ‘Gabba’ and became the first side to defeat them at the venue since 1988.

“Incredible performance India! Despite so many injuries and setbacks India have pulled off an astonishing series win. Congratulations to Indian team, this series will be remembered for a long time”, Shahid Afridi tweeted.

Meanwhile, former Pakistan cricketers such as Shahid Afridi and Shoaib Akhtar has always praised India for the brand of cricket they have played in recent times. They have several times declared that this Indian side has unbelievable bench strength and can defeat any side away from home. 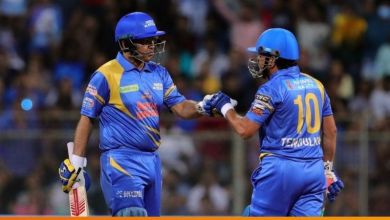