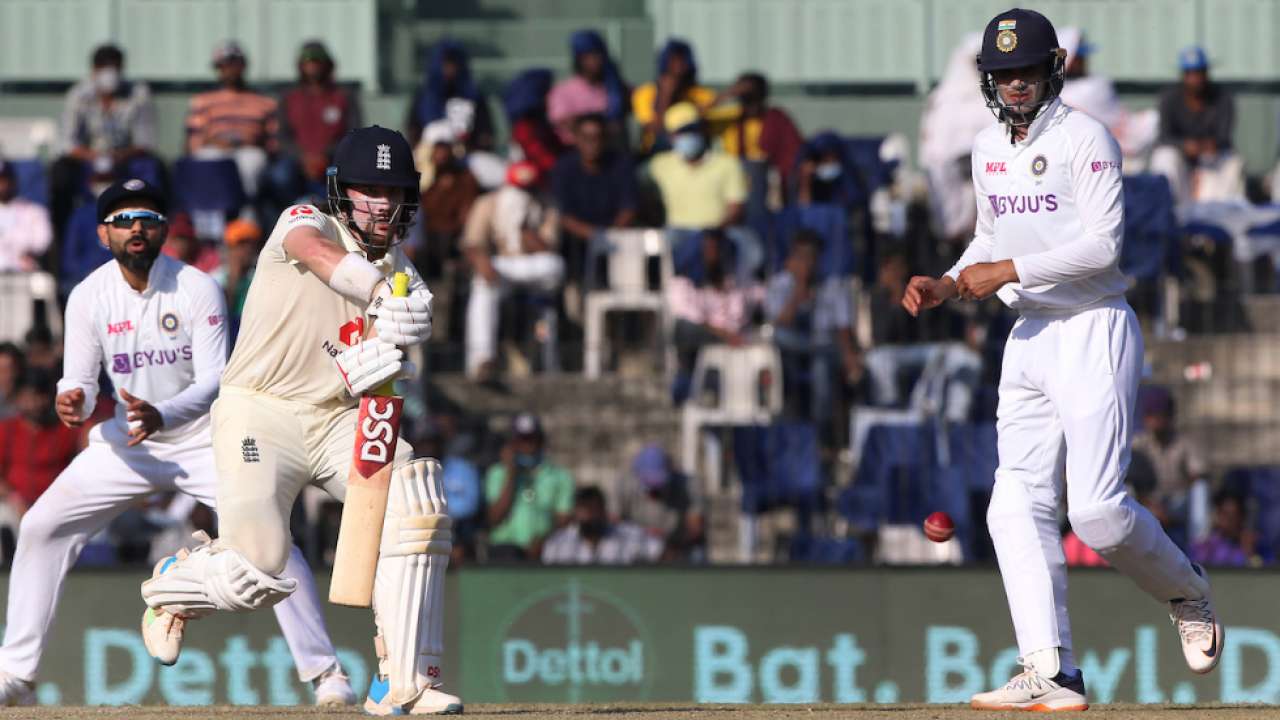 Indian batsman Shubman Gill received a blow on his left forearm while fielding at short leg late on day 3 of the Chennai Test match. Gill being the youngest member of the squad has fielded at bat-pad to the spinners in the first two Test matches against England.

Gill took a sharp blow on his left forearm while fielding and has been taken for a precautionary scan. The talented Indian batsman will be hoping that he hasn’t fractured his forearm and will be available for the pink ball Test match at Ahmedabad that is still 8 days away. The injury issues for team India continues as Gill sustained a freakish blow when he tried to protect himself while fielding next to the batsman.

“UPDATE – Shubman Gill sustained a blow on his left forearm while fielding on Day 3 of the 2nd Test. He has been taken for a precautionary scan. The BCCI Medical Team is assessing him. He won’t be fielding today”, BCCI wrote on their official Twitter account.

UPDATE – Shubman Gill sustained a blow on his left forearm while fielding on Day 3 of the 2nd Test. He has been taken for a precautionary scan. The BCCI Medical Team is assessing him. He won't be fielding today.#INDvENG pic.twitter.com/ph0GJsqpFi

Meanwhile, birthday boy Mayank Agarwal has replaced Shubman Gill in the field on day 4. The 21-year-old for the first time in his Test career failed in both innings of a Test as he scored 0 and 14 against England at Chennai. Now, the potential injury of Gill will be continuously monitored by the BCCI medical team.

Talking about the second Test match, India is on the verge of levelling the series 1-1. The spirited Indian team has already picked 3 wickets in the first session and need 4 more wickets to win the Test match. England is currently finding it difficult on a turning Chennai pitch and are 113 for 6 chasing a mammoth target of 482 runs.

Also Read: &#8216;I Would Love To Credit Vikram Rathour&#8217; &#8211; Ravichandran Ashwin Reacts After Scoring An All Important Hundred