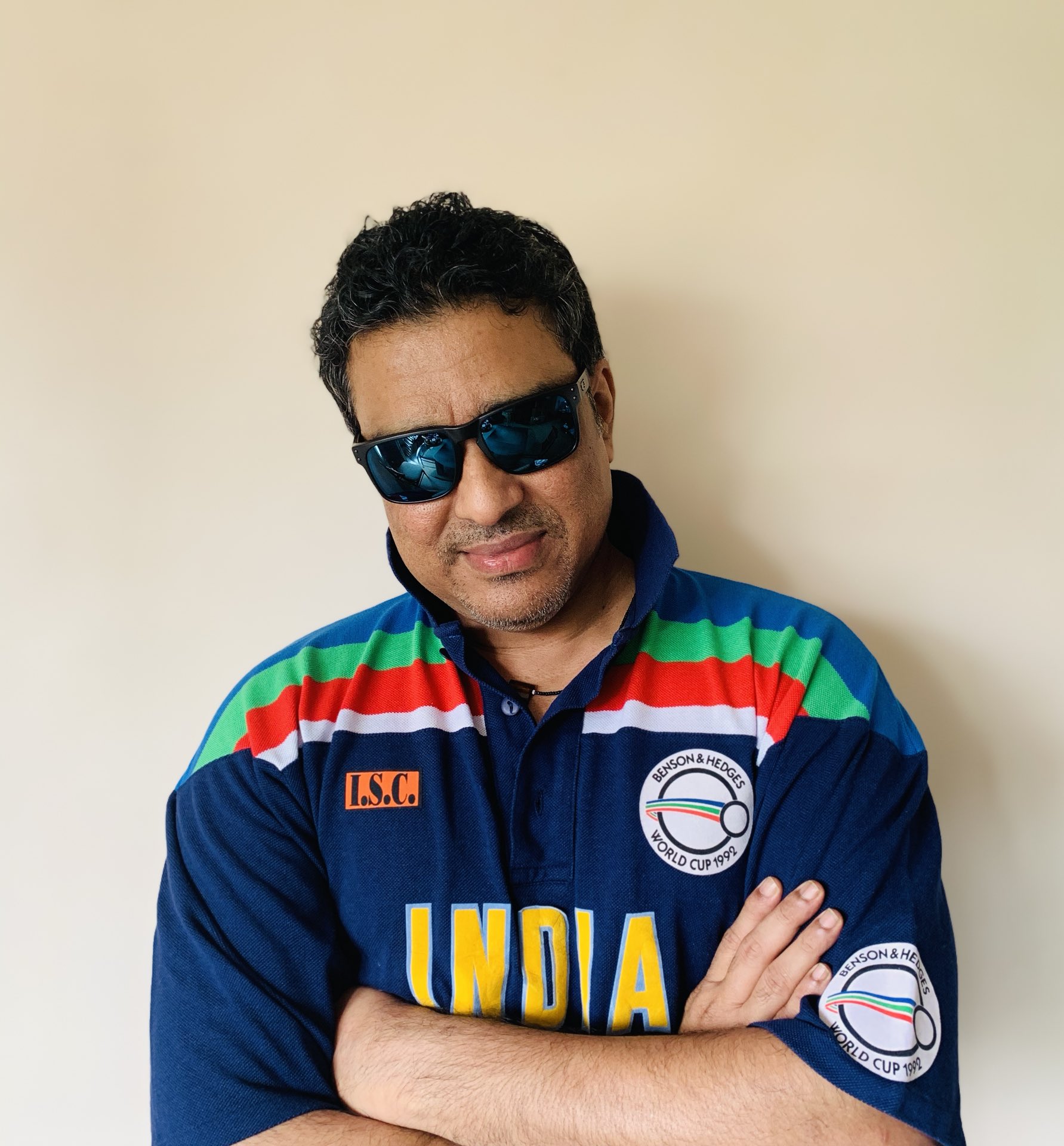 The Indian cricket team is all set to play a white-ball series against Sri Lanka from July 13. The limited-overs series contains 3 ODI and 3 T20I matches. The Indian team will be led by Shikhar Dhawan and Vice-captain Bhuvneshwar Kumar. Meanwhile former Indian cricketer Sanjay Manjrekar selected 3 cricketers to watch out for in the series.

“One is Suryakumar Yadav. You know India had a middle-order problem in white-ball cricket. It became a big reason for India’s loss at the 2019 World Cup. Suryakumar Yadav looks a perfect fit for the middle order, to play at No.3 or No.4.”

Chilling by the pool, with them boys! 🍹😎 pic.twitter.com/hWjwHDKJw9

The former cricketer mentioned that Suryakumar has to be a consistent performer for the team. Also, Sanjay hopes that Surya carries his IPL and T20I series against England form in the future. Manjrekar elaborated:

“So we will have to see his form because his international debut was very good but there is so much competition that he will have to continuously give performances like that. The class we are seeing in his batting over the last two-three years in white-ball cricket, in the IPL, the expectation is that he will carry that form to Indian cricket.”

Mumbai Indians batsman Suryakumar Yadav made his presence felt in his international debut in the T20I series against England. Notably, he was able to hit the six in the very first ball of his international career. He would love to continue his sensational form in the Sri Lanka tour.

I am looking forward to Chetan Sakariya: Sanjay Manjrekar

The young left-arm-pacer of Rajasthan Royals was picked by Manjrekar next. Sanjay said he was impressed with the youngster’s performance in IPL. He stated:

“The second player whose performance I am looking forward to, I hope he gets a chance as well, is Chetan Sakariya. I was just amazed that such a new guy who has hardly played any senior cricket, the way he bowled in the IPL. He is a left-arm seamer, so will also bring some variation in the Indian attack.”

“The success he enjoyed in the IPL, it was not that he was bowling just the middle overs, sometimes your economy rate looks very good by bowling the easy overs, he bowled all the tough overs and despite that a very good economy rate and a good strike rate. Seeing all that, it seems that he has different skills to survive in each of the stages of an innings.”

“The third player is Varn Chakravarthy. It is probably time now to see more spinners, for quite a few years Kuldeep Yadav and Yuzvendra Chahal have flown the Indian tricolor, so it will be good to have more options.”

“Rahul Chahar is a proper leg-spinner but Varun Chakravarthy has that specialty that was there in Sunil Narine earlier when his bowling action was not suspect. His temperament is very good, he is mild-natured and bowls a straight line. So if a batsman tries to take a risk against him, he has the ability to get him bowled or leg-before. He is a spinner who can get wickets for India in the middle overs.”

Meanwhile, Varun Chakravarthy was previously selected in the Indian squad but was unable to make his debut. The reason he failed to receive the debut was his injury concerns. Also He would be keen to make his debut for the national team in the Sri Lanka tour.