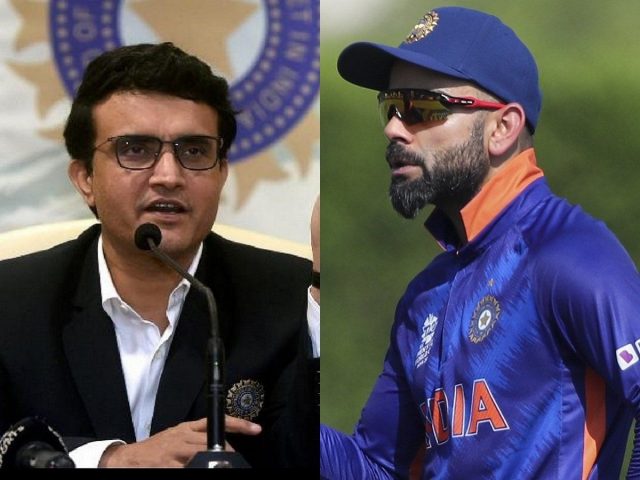 Former India captain Virat Kohli’s explosive press conference before leaving for South Africa has caused quite an uproar in the Indian cricket circle. The saga refuses to bury down with new reports suggesting that BCCI President Sourav Ganguly was keen to showcause Kohli.

The talismanic run-scorer, who was sacked as the ODI captain, didn’t hold back and refuted Ganguly’s claims, who had stated that he told the 33-year-old was discussed before he was removed as the skipper of the 50-overs.

However, Virat Kohli cleared that there was no prior communication with him and was only informed during the team selection meeting for the South Africa tour. After the press conference, it was first reported that chief selector Chetan Sharma will address the media on the same evening only for it to be cancelled later.

Meanwhile, India Today has reported that Sourav Ganguly wanted to issue a show-cause notice to Virat Kohli after the explosive press conference. But the BCCI Secretary Jay Shah intervened in the matter as the team was on a high-profile South Africa tour and the entire saga would’ve had a negative impact on the side. 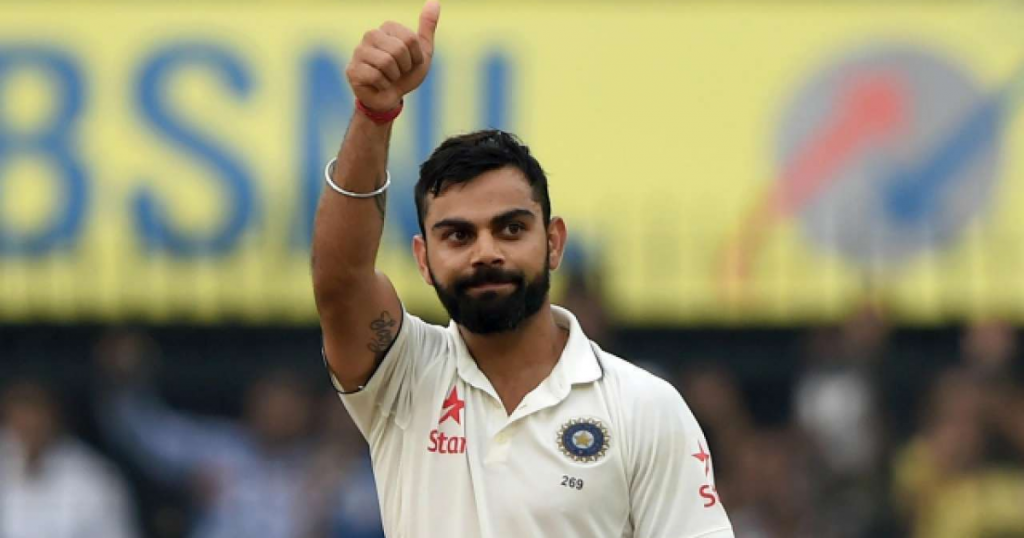 Kohli, who had relinquished his T20I captaincy after the T20 World Cup 2021 and was sacked as ODI captain, gave up the leadership duties in the red-ball format as well.

Kohli announced his decision one day after India’s humiliating defeat at the hands of the Proteas. Prior to the announcement on social media, Kohli had revealed the news to his teammates and BCCI secretary, Jay Shah.

“7 years of hard work, toil and relentless perseverance everyday to take the team in the right direction”, the time had come for him to step aside. Every thing has to come to halt at some stage and for me as Test Captain of India, it’s now,” Kohli wrote on social media.