Former India cricketer Gautam Gambhir has selected his India playing XI for the clash against Pakistan in the ICC T20 World Cup 2021.

The global T20 meet will kickstart on October 17 with the qualifying round. India will begin their campaign in the Super 12 stage by taking on Pakistan on October 24 at the Dubai International Stadium. Recently, the Indian selectors announced a 15-member squad for the tournament, including 5 spinners.

During a discussion on the show, Follow the Blues, Gautam Gambhir was asked to pick his XI for the Pakistan match. The former India cricketer chose the combination of two spinners and four pacers, including the all-rounders. He picked Hardik Pandya and Ravindra Jadeja as his all-rounders, with Varun Chakravarthy as the second spinner.

“KL Rahul and Rohit Sharma to open the batting, Virat Kohli to bat at No.3, Suryakumar Yadav at No.4, Rishabh Pant at No.5, Hardik at No.6, Jadeja at No.7, Bhuvi at No.8, Varun Chakravarthy at No.9, Shami at No.10 and Bumrah No.11,” said Gautam Gambhir

If I had Shardul Thakur, I would have picked him to bat at No.8: Gautam Gambhir 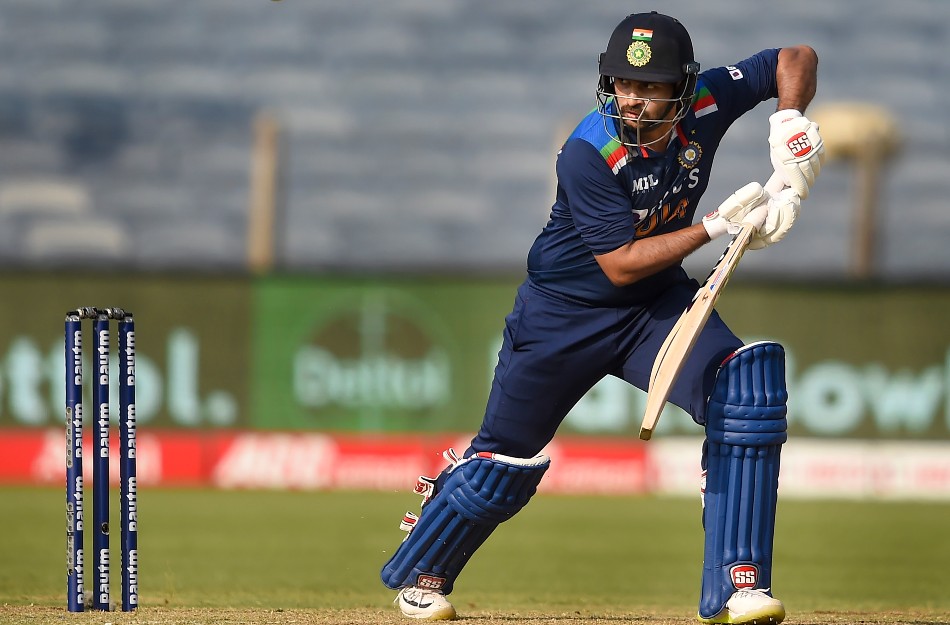 Gautam Gambhir stated that if Shardul Thakur was in the squad, he would have picked him as the all-rounder at number 8 instead of seamer Bhuvaneshwar Kumar. Gambhir said,

“Probably had I had Shardul Thakur, I would have picked him to bat at No.8 and Varun Chakravarthy at No.9 and then I could have probably gone with Shami and Bumrah.”

The former India cricketer also believes that the pitches in UAE at the start of the tournament, won’t turn much. But as the tournament progresses, India might go in with an extra spinner.