Great People Are Not Born, they are made. Over the years, we came across many such personalities making themselves a household name, but they didn’t become one easily. Some suffered poverty, tragedy, others suffered family abuse, and almost all encountered rejection after rejection professionally and personally—before finally landing a foot in the door. One of them is the current Indian skipper Virat Kohli, who has become the best in the world cricket at the moment.

Widely regarded as the modern-day great in the gentlemen’s game Virat Kohli didn’t achieve success overnight. The Indian skipper also had humble beginnings before the swashbuckling batsman climbed up the ranks and went on to become arguably the greatest to play the game in the modern era.

I couldn’t believe I was rejected – Virat Kohli

India skipper Virat Kohli’s steely determination has become a hallmark of his cricketing career. Those who have followed his career closely will know that he is a highly charged, energetic individual and is someone who wears his emotions on his sleeve. 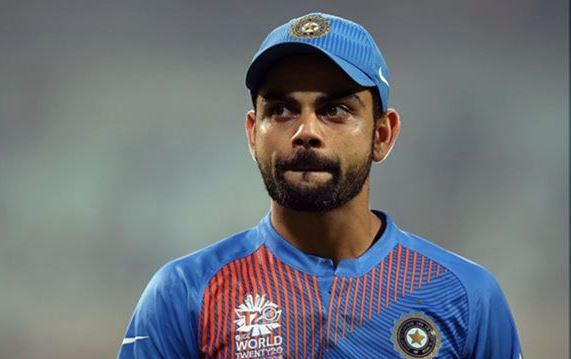 However, on Tuesday, Kohli spoke about one of those rare moments when he felt utterly helpless in his life. He recalled the unpleasant moment when his younger version went through rejection during the Delhi state trials.

“The first time I was rejected in the state selections, I remember it was late at night and I just cried. I howled till about three in the morning and I could not believe it,” the 31-year-old was quoted as saying reports news agency AFP.

“Because I scored well, everything was going perfectly for me. I performed till I reached that stage and I was rejected. And I kept asking my coach for two hours, why didn’t it happen? And I couldn’t make sense of it. But when there is passion and commitment, that motivation comes back to you,” Kohli added.

However, he pushed himself ahead and made a sound return to the domestic tournaments, which helped him to seal a place in the u19 team before winning the U19 World Cup as a captain. Later, he received India call up and as they say, the rest is history.