The U-19 cricket world cup is always a breakthrough tournament for Indian players to perform to go to the next level. In the recent past, we have seen several Indian players who have been fast-tracked to international cricket.

The likes of Virat Kohli, Ravindra Jadeja, Prithvi Shaw, Shubman Gill all were rewarded for the U-19 world cup performances and soon played for India. However, there have been some unfortunate players who failed to make it big after the U-19 world cup. These players performed consistently during their U-19 India days but just couldn’t excel after that and faded away.

In this feature, we take a look at 5 players who completely went off the boil after U-19 cricket and couldn’t play for India in international cricket.

5 India U-19 Cricketers Who Totally Faded Away 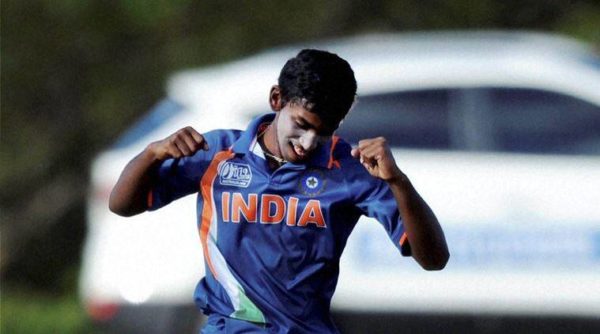 He played a key role in the quarter-finals against Pakistan when he steered India home with a valuable half-century. Post the world cup Aparajith continued to perform in domestic cricket and it seemed that he is a future star who will certainly represent India for a long time.

Aparajith was even acquired by CSK and Rising Pune Supergiants in 2016 but couldn’t even play a single match. His confidence took a beating after not getting a chance to play in the IPL and he completely disappeared. Now with the competition for places in the Indian team continues to increase it also highly improbable that Baba Aparajith will ever represent India in international cricket.

Also Read: Top 5 Funny IPL Commercials That You Might Have Missed