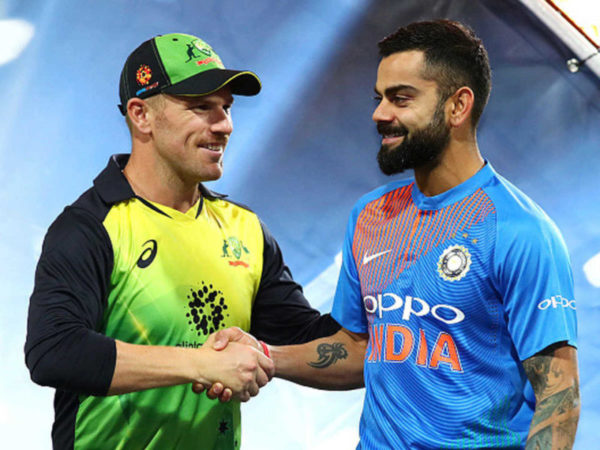 The much-anticipated squad of Team India for the Australian tour has been announced. Here is the complete squad for the ODI and T20I series that will be conducted after the conclusion of the ongoing IPL 2020 series. The Virat Kohli led side will play 3 ODI and 3 T20I matches respectively Down Under.

The All- India selection committee today met via video-conference and selected India’s squad for all three formats. Virat Kohli will lead the side in all formats on the Australian Tour. The big revelation in India’s white squad is the absence of Rohit Sharma. KL Rahul has been named as the vice-captain in both ODIs and T20Is.

Meanwhile, due to the current injury of Rohit Sharma, he has been omitted from India’s squad of all formats. The BCCI medical team will constantly monitor the progress of the star India batsman.

As a result, the promising Shubman Gill has once again been included in the ODI squad. Manish Pandey has been inserted in both the white-ball formats of the Indian side. Jasprit Bumrah will be the leader of India’s bowling attack in all three formats. After much speculations, Hardik Pandya to finds a place in both ODIs and T20Is.

Furthermore, after his sensational performance in IPL 2020 for Kolkata Knight Riders, Varun Chakravarthy has received his maiden India call up in the T20 squad. Also, Washington Sundar and Sanju Samson are once again part of the squad in the shortest format. Rishabh Pant does not feature in both the sides and Samson will be the second wicket-keeper batsman in T20s whereas KL Rahul will be the first choice.