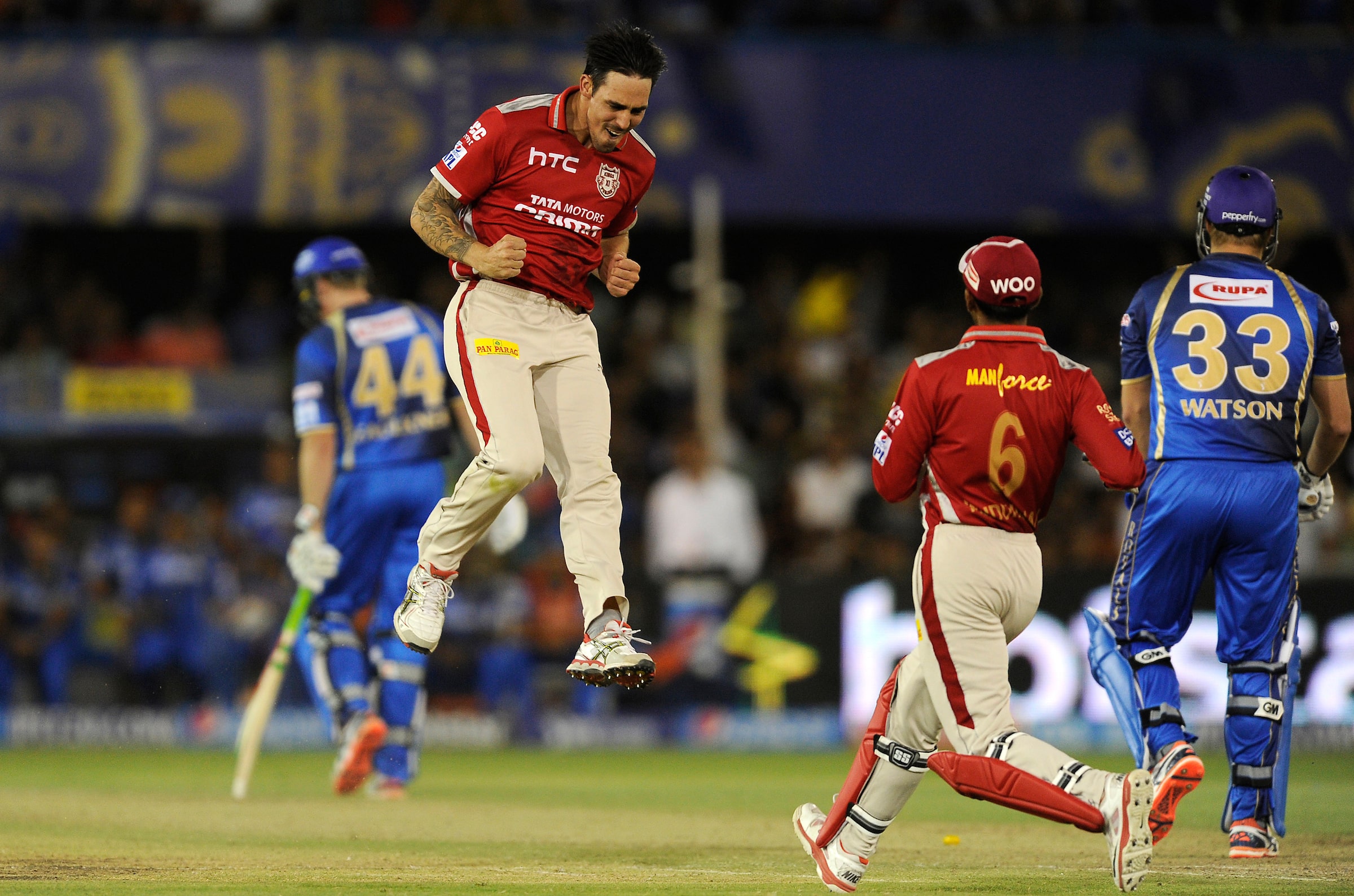 The entire T20 format is the most unpredictable format in cricket. We often see more last ball finishes than any other format in T20s. Moreover, the introduction of T20 leagues all around the world has interested the fans more than before. Fans these days prefer the T20 format more since it is short and is more exciting because of the thrilling finishes we see these days.

At times we see these close finishes often end up in a tie. Earlier when a match used to get tied in T20s, we used to have a ‘Bowl Out’. Incidentally, India and Pakistan had in the 2007 World T20. Later in 2009, the bowl out was scrapped and ‘Super Over’ was introduced in T20 cricket. Wherein, when a match ends in a tie, both teams bat one over each. In the end, the higher scorer of the two wins the match.

When we look at the Indian Premier League, in the past 12 years, we have had plenty of super over finishes. From Yusuf Pathan to Shaun Marsh to Steve Smith, all have been successful in pulling off victories in super overs.

Let’s take a look at the top Super Over finishes in IPL history: 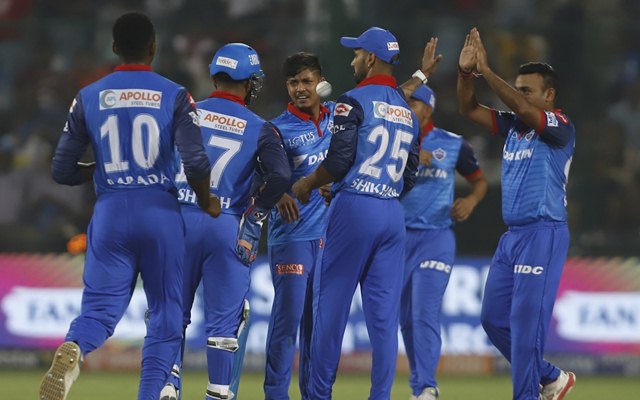 Let’s start off with the latest Super Over that took place in IPL history. In 2019, Shreyas Iyer’s Delhi Capitals were facing Dinesh Karthik’s Kolkata Knight Riders at Feroz Shah Kotla. KKR, batting first, posted a healthy target of 185 all thanks to Andre Russell’s quickfire 28 balls 62.

Delhi started off the chase really well. Prithvi Shaw played a vital knock of 99 but afer Shaw’s departure, Delhi’s lineup collapsed in last two overs which resulted in the match getting tied.

The Super Over began with Delhi batting first. KKR’s Prasidh Krishna bowled the super over and conceded just 10 runs as Rishabh Pant and Iyer could not get going to his deliveries.

Andre Russell and Captain Kartik opened the batting for KKR as Russel got away with a boundary first ball. The next 5 deliveries by Rabada were unplayable gems as he dismissed Russell clean bowled. Uthappa the new man in could not do much as Delhi won the super over by 3 runs.