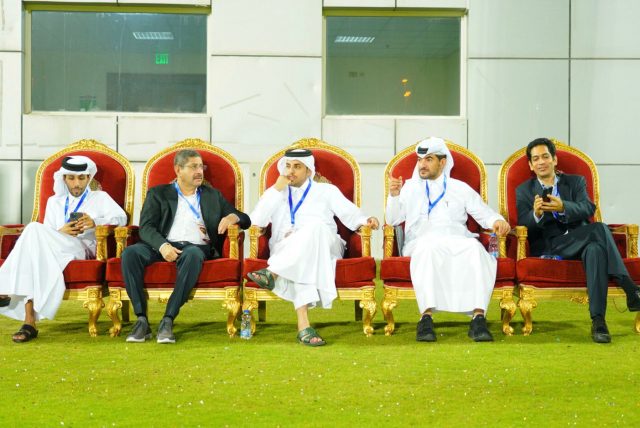 Phantom Doha and Selex registered victories on day 1 of the Qatar T10 Ramadan Cup on Thursday as the tournament got off to a blazing start. The Qatar Cricket Association committee headed by President Shaikh Abdul Aziz was present in the stadium to oversee the proceedings along with a couple of other dignitaries.

Doha prevailed over Galfar Al Misnad in the first game of the tournament. Batting first, Phanton Doha registered 92 runs in their quota of 10 overs. Shafeek Shamsudheen was the top scorer with 17 runs off eight deliveries, including a boundary and a six. 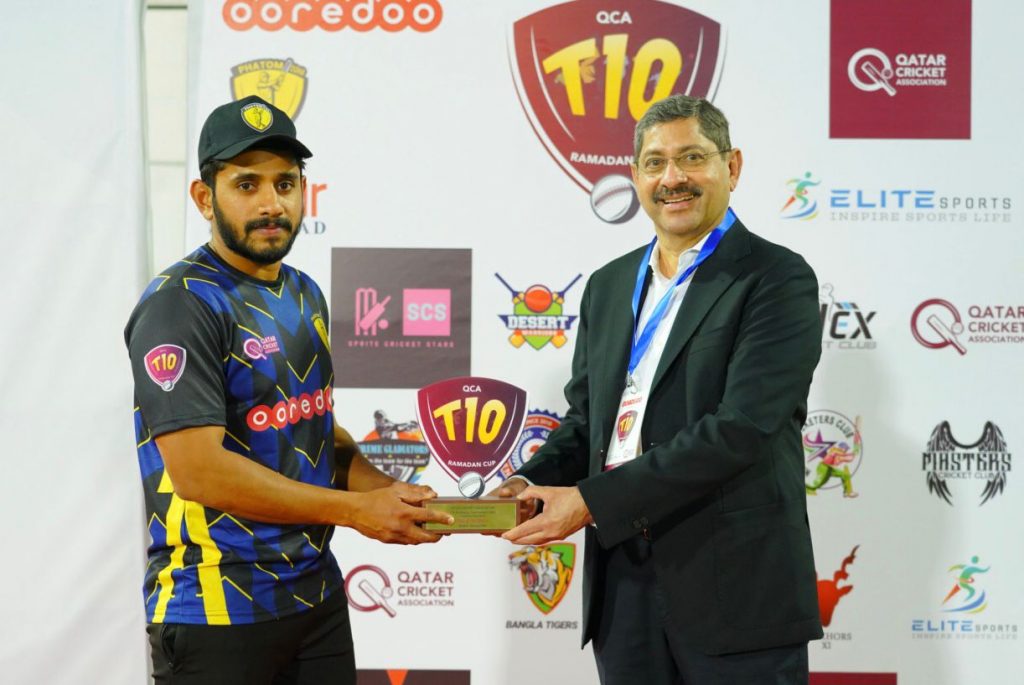 In reply, Galfar got off to a swashbuckling start with Vinothkumar Nagraj and captain Nuwan Dhananjaya scoring some quick runs. But Phantom Doha bounced in the final overs to contain the opponents to 71 runs. Hence, they began their campaign in Qatar T10 Ramadan Cup with a convincing win.

The second game of the day saw Selex lock horns with Baawan. Ashif Ashraf and Co. got off to a brisk start taking on the opposition bowlers. The openers added 39 runs for the first wicket to set up the momentum.

Although Baawan bounced back thanks to some tight bowling but Selex managed to post 109 on the board which was enough to secure a win. 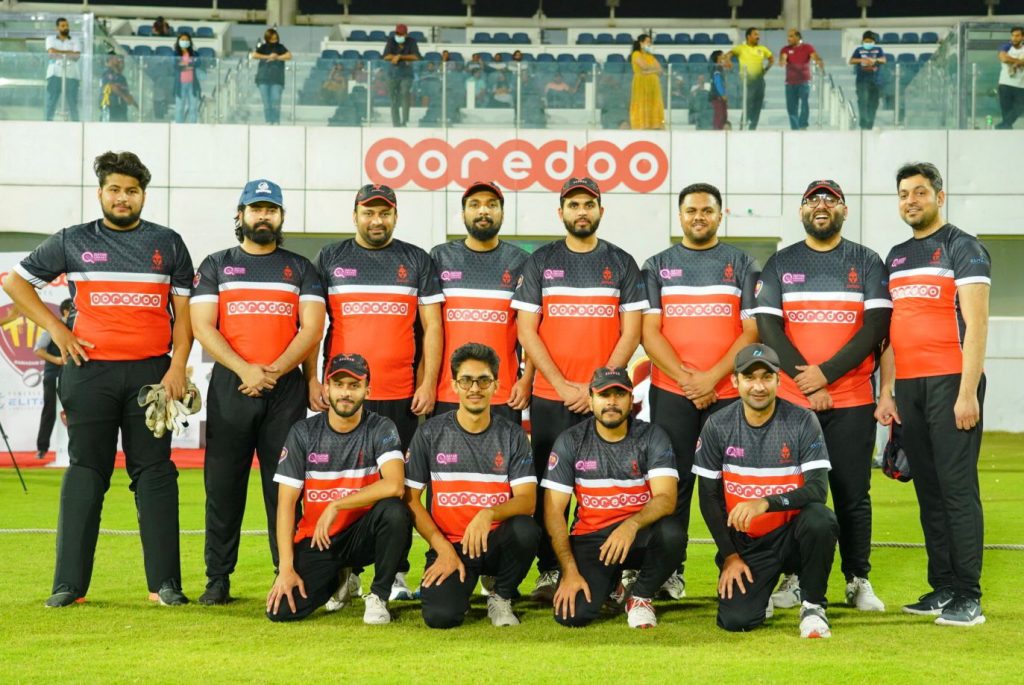 In reply, Baawan got off to a slow start losing a couple of wickets early on, from where they never managed to recover. Ultimately, they could only post 83 runs in their 10 overs, succumbing to a 26-run defeat.

There was a huge turnout in the stands as the fans enjoyed a couple of thrilling contests. The Qatar T10 Ramadan only promises to get bigger and better from here over the next few days.