The Indian squad is currently preparing for a white-ball series against Sri Lanka. The selector had to pick a second-string squad since Virat Kohli and co. are lodged in the UK for a 5-match Test series against England. The team will be led by Shikhar Dhawan with Bhuvneshwar Kumar as his deputy. Former Indian batsman Rahul Dravid will take up the mantle as the coach.

Although it’s an inexperienced side, the group is brimming with talented players. This will be a great opportunity for the youngsters to showcase their worth. Indian performances in the past against Sri Lanka have been splendid. They haven’t lost an ODI series to Sri Lanka since 1997. So there’s a lot of outside pressure on the team as well.

If India is to claim victory in Lanka, their batsmen will have to come good. There have been several great performers against India’s old Asian rivals. Here, we take a look at 5 Indian batsmen with the most ODI runs against Sri Lanka: 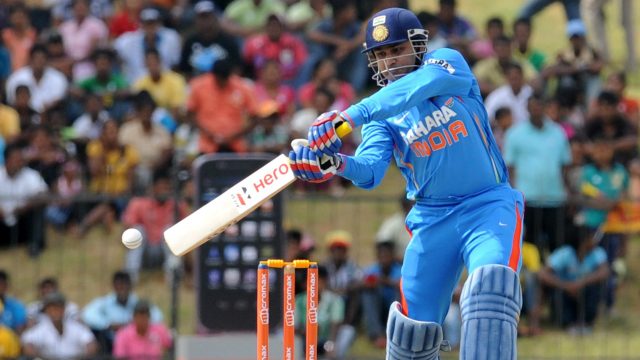 Generally reliable against the Asian rivals, Sehwag had a poor outing against them in the 2011 ODI World Cup final. He was dismissed for a duck by Sri Lanka’s legendary pacer Lasith Malinga. Nevertheless, two out of his fifteen centuries have come against Sri Lanka. He has also picked up 18 wickets against them, with a best of 3/37. 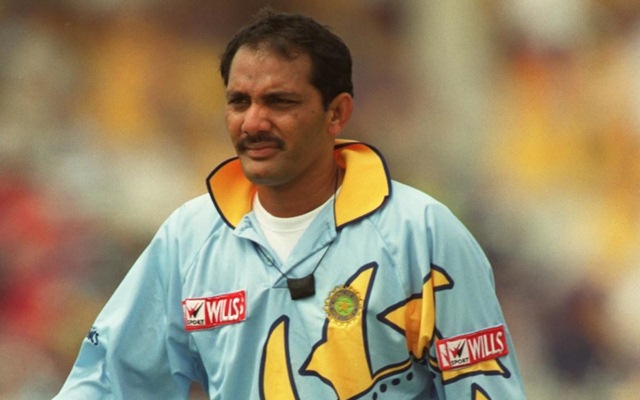 The former Indian batsman stacked runs against the Islanders. They happen to be one of his favorite opponents. In 54 matches, Azharuddin has piled up 1834 runs at a healthy average of 50.94. Against Sri Lanka, he has scored 15 half-centuries and 3 centuries (out of 7 in total), both of which happen to be his highest against a country.

His second-best career-high score came at the R. Premadasa Stadium in Colombo. Chasing a target of 303, Azharuddin came in at No.5 and played a fast-paced 111* off 117 balls to keep the Indian side in the chase. Unfortunately, they came close and agonizingly fell short by two runs to hand the Lankans a lead in the series. 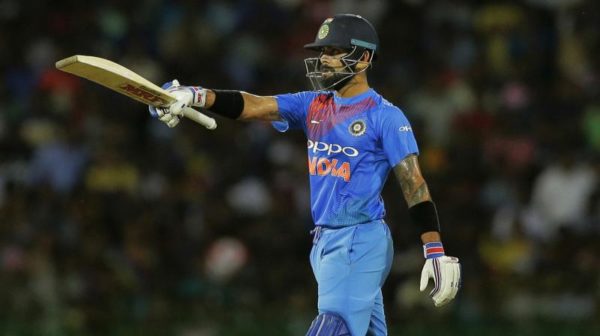 Virat Kohli has already established himself as one of the greats in the game. In the ODI format, he has dominated most of the bowling attacks, including Sri Lanka. In 47 matches against the Lankans, Kohli has amassed a staggering 2220 runs at an average of 60. He has scored eight hundreds and eleven fifties against Sri Lanka.

Kohli’s most iconic knock against the Asian rivals came in the 2011–12 CB Series held in Australia. Having to chase a target of 321 runs in 40 overs to stay in the tri-series, India rode on the back of a Kohli masterclass. He smashed 133 off 86 balls, including a 24-run over off Lasith Malinga who was in his prime. They eventually chased the target in 36.4 overs, but couldn’t make the final after Australia lost to Sri Lanka. 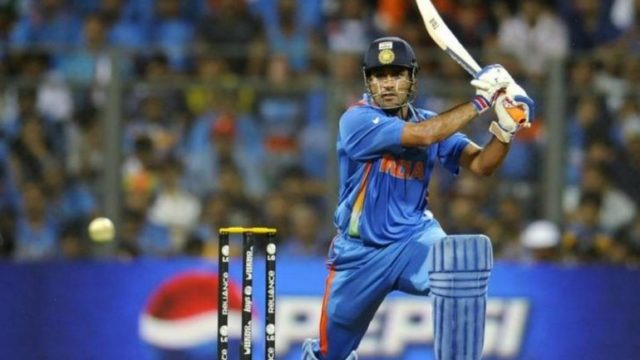 Captain Cool has an immaculate record against Sri Lanka. He has anchored some of the most memorable chases against them. The one that instantly comes to mind is the 2011 ODI World Cup final, where he scored the winnings runs. In 67 matches, MS Dhoni has scored 2383 runs while striking at 90.09. He averages 64.41 against Sri Lanka, which is by far the highest among the Test-playing nations.

Dhoni’s arrival to the scene was spurred by his famous knock of 183* against Sri Lanka. He was promoted to No.3 and he made the most of the opportunity. In his blazing knock, Dhoni smoked as many as ten maximums. This was a very vital innings which pretty much helped to cement his place in the limited-overs side. 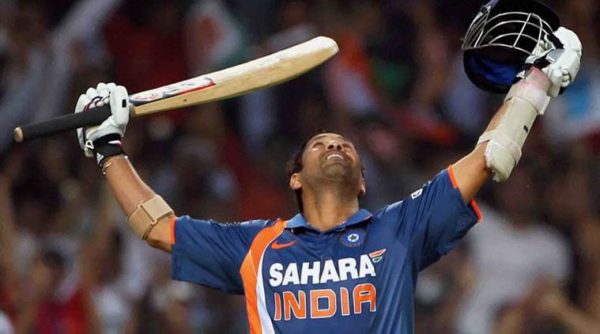 He has also picked up 21 wickets against them. Tendulkar’s best score against the Lankans came in the 2009 Compaq Cup final where he scored a 133-ball 138 studded with ten fours and a six. The knock helped India beat Sri Lanka by 46 runs and achieve their first ODI tournament victory on Sri Lankan soil.