India Test captain Virat Kohli has also seen struggle in his early childhood and recently he has shared one which was fun too. In his childhood, he used to travel by public transport. And, once he was caught while trying to travel on a bus without purchasing the ticket.

On an Instagram chat with the Indian football team’s captain, Virat Kohli revealed how he started to travel in a bus to go for his training, and sometimes he used to travel by cycle as well. Virat Kohli said:

“I started travelling in buses and had the academy pass for the bus. I also had a cycle with a carrier at the back. Later I bought a duffle bag with two bats on the sides. But my dad used to drop me off in some of the games. When I had my matches at the Kotla, my father used to practice at High Court.”

Later Virat Kohli was also asked if he had ever travelled in a bus without a ticket to which the veteran batsman gave a hilarious reply, saying that he was never able to do this as he never managed to convince the bus conductor that he was part of the staff as well.

“No I’ve never done all such things. People didn’t take me seriously after looking at my face. Had I told them I’m a staff member I would have got caught. Staff members had a personality to go along with it but we didn’t have that,” said Virat Kohli.

“Maine bus mein staff bola, phir usne aisa sawaal poocha main nikal gaya (I once told the conductor I’m a staff member but conductor asked me such questions that I exited the bus). I’ve never been able to travel without a ticket by lying to the conductor that I’m staff. But I’ve seen other boys do it, they had a different level of confidence and aura,” he further added. 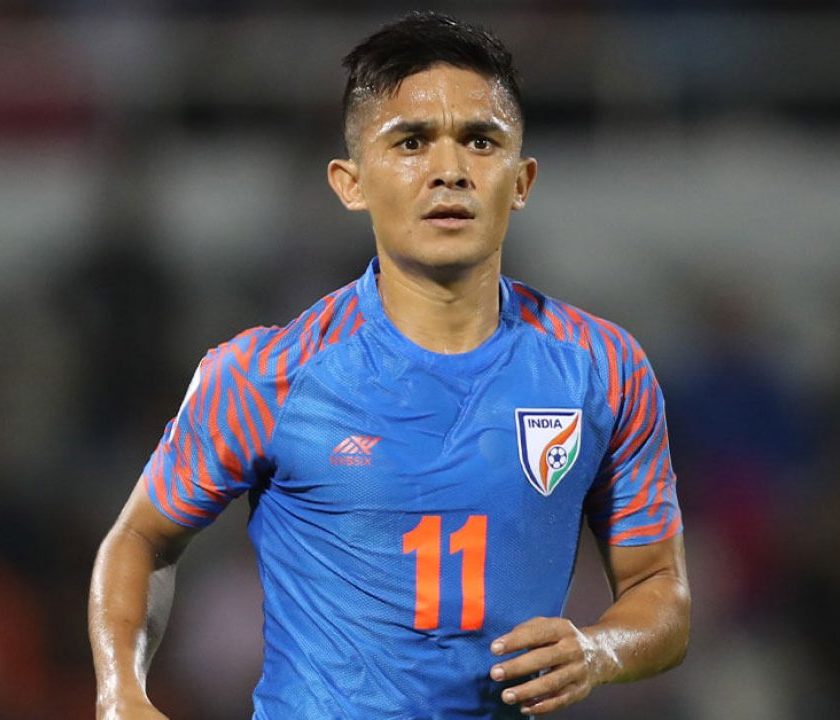 However, during the discussion with Virat Kohli, Chhetri also confessed that he did travel without a ticket quite a few times and used to pay the fine also when he got caught.

“I used to travel without a ticket in the DTC bus, the fine at the time was Rs 20. But I used to get Rs 20 as pocket money from home so I thought when I get caught I’ll use the money to pay the fine. This happened for quite some time before I got caught. So I paid the fine. After that they increased the fine to Rs 50,” shared Chhetri.