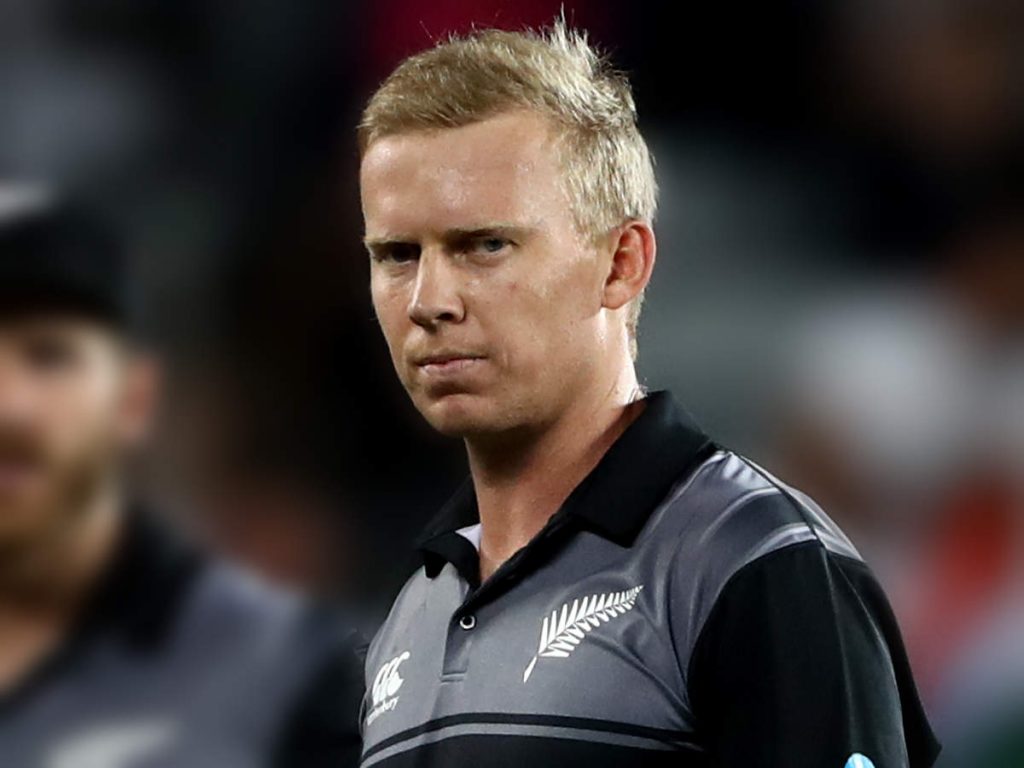 In May 2015, Kiwi pacer Scott was accused of raping a 21-year-old woman in Hamilton. He was remanded on bail in July 2015 after pleading not guilty. However, on February 24, 2017, the jury in the rape trial cleared him of the charges. Even though he was found not guilty, CSK buying him in the IPL at the auction was met with wide criticism.

Scott did not deny having sex with the woman who accused him of rape. He even sent a text the next day apologizing for “the harm I have caused you”. Some of his statements from the trial received a lot of hate as well. Kuggeleijn allegedly told the court that the woman was “provocatively dressed” and “looking for male attention” when they met at the bar.