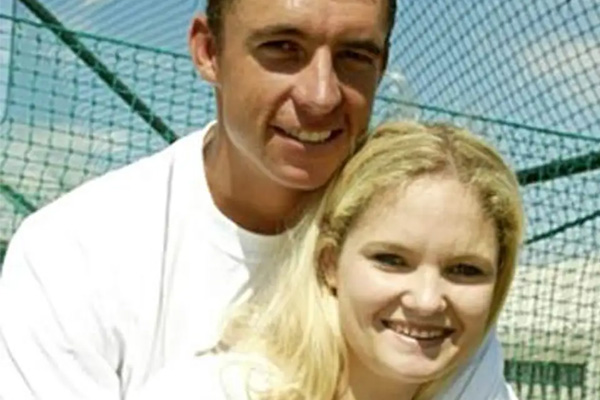 Andre Nel is a former South African fast bowler. In September 2010, Andre Nel was accused by his then-girlfriend Jelena Kultiasova. Jelena, who met Andre in a nightclub, Movida, in London, revealed that he never told her about his existing marriage. She said she was left heartbroken after she got to know that Nel was a married man.

Andre Nel later admitted to his relationship with Jelena. A couple of months later, two more women came forward and revealed that Nel had an extramarital affair with them as well. He was shocked and reportedly had suicidal thoughts. Following this, he was recommended to seek counseling before things got worse.