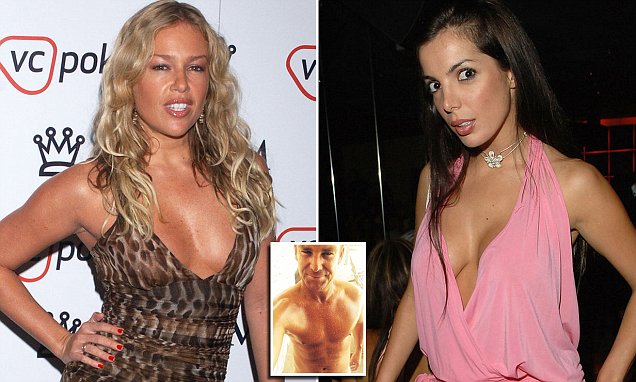 Warne is a legend of Australian cricket. He finished his Test career as the second-highest wicket taker (708) behind Muttiah Muralitharan. Off the field, his personal life was filled with plenty of immortal conduct and sex scandals.  Warne was also caught enjoying his time with a Melbourne stripper.

The biggest one of them all, however, was when he was alleged to have had carnal relations with a couple of models ahead of a County Championship game in 2006. He makes a mention of this in his book, ‘No Spin’.

One of the models had reportedly stated, “Shane blew our minds. He was so fit. I’d give him top marks for more than satisfying us. He was talking dirty all the time. It was full-on, hardcore and we had a great time.”