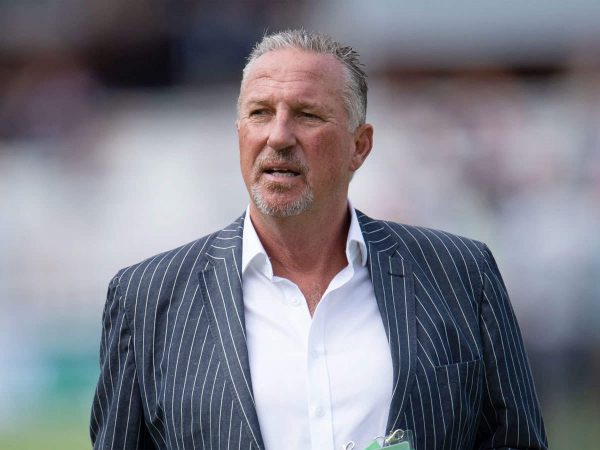 The legendary English all-rounder was out and out accused of cheating on his wife, Kathy Botham. An Australian waitress named Kylie Verrells and Ian Botham were allegedly involved in a two-year affair. They were assumed to be living in hotels under aliases, while Ian was on vacation with his wife Kathy.

Several allegations were made by Kathy’s ex-husband. One such was where Botham was revealed to have bought a sapphire diamond ring for Kylie, assuring her of divorcing Kathy. Kylie was the only one who tried to drag Botham’s name into the ground, while Kathy defended her husband.