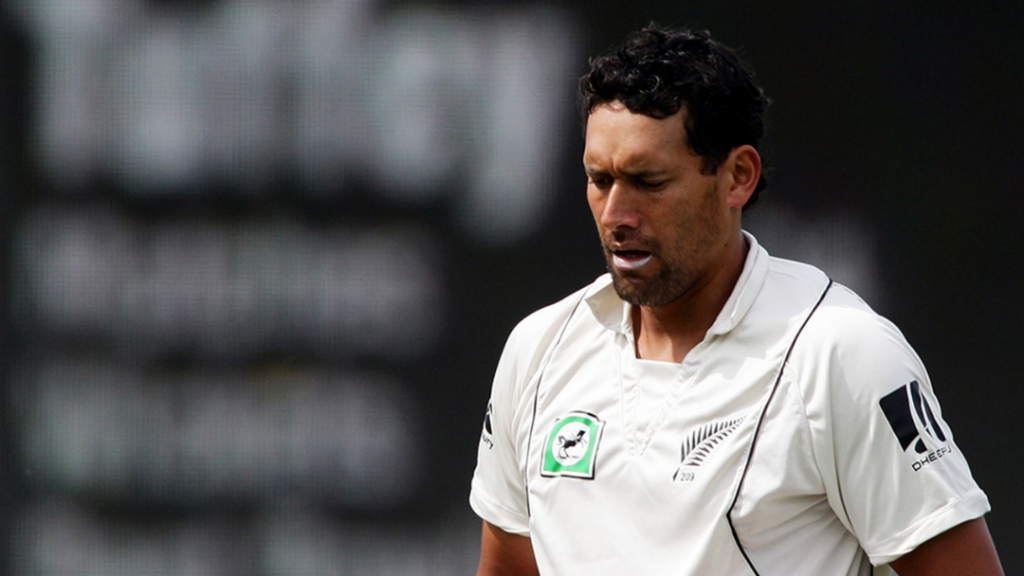 The Otago-born pacer was filmed having sex by two British backpackers, according to a New Zealand newspaper. This incident took place in 2005 and Tuffey appeared before the New Zealand Cricket disciplinary board after being charged with bringing the game into disrepute.

The two backpackers took the tape to pubs around Christchurch, boasting of their efforts and showing it on the screen of their video recorder. Tuffey’s tape was recorded at a Christchurch flat and it only became a big issue when the woman’s new boyfriend had heard about the tape’s existence through external sources.