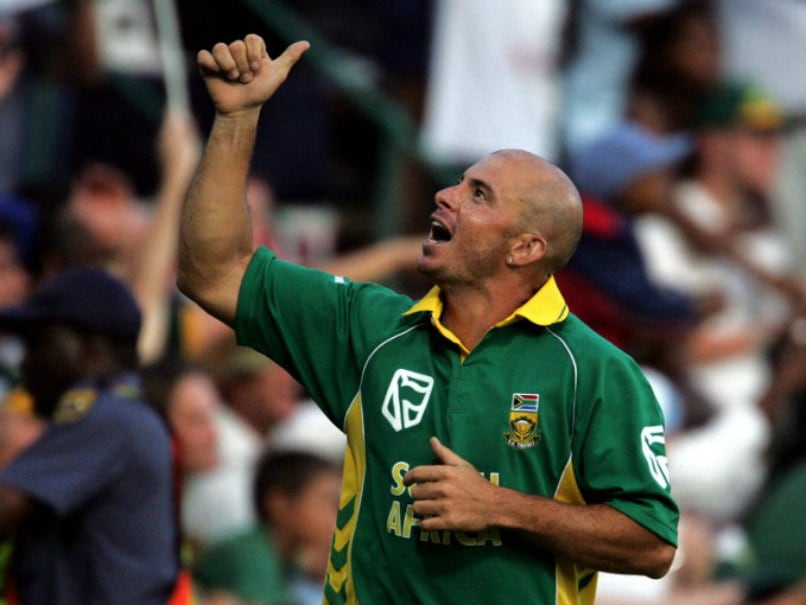 Gibbs, the former batsman for South Africa, is well known for his innings of 175 against Australia which helped them record the highest chase (434) in ODI history. As good as he was on the field, he was involved in equally bad happenings off it.

In his autobiography titled ‘To The Point’, he makes revelations of his sex life. Gibbs wrote: “I just knew I was going to get a century. Perhaps the girl lying in bed beside me had inspired me. She worked at the hotel, where I had befriended her. I just wish her powers had extended to my fielding and the bladdy dropped catch.”

In another separate matter, Gibbs spoke about an incident that involved a teammate. “Two beds, two cricketers, and three women. One of them wasn’t all that keen, though; she just lay on the bed. Which was fine – there was enough for everyone. The other two girls, however, more than made a go of it.”