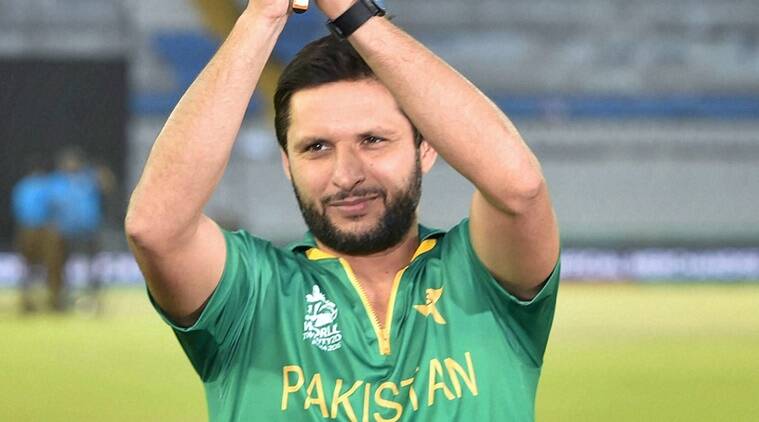 Former Pakistan skipper, Shahid Afridi, had a stellar career. He held the record for the fastest century in ODI’s until Corey Anderson beat him. Afridi is a loved figure in Pakistan. In his very early days though, he was allegedly involved in a scandal with two of his other teammates – Hasan Raza & Atiq-Uz-Zaman.

In 2000, the trio was caught entertaining a group of young women in their Karachi hotel rooms. The players said that the girls had merely “come to collect autographs.” But the PCB refused to believe them and ended up fining and banning all three of them from the ICC Champions Trophy in Kenya.

Following the ban, Afridi issued a statement. “I am satisfied that I didn’t commit any mistake but I accept this punishment. It will have a positive effect on my career,” he said.