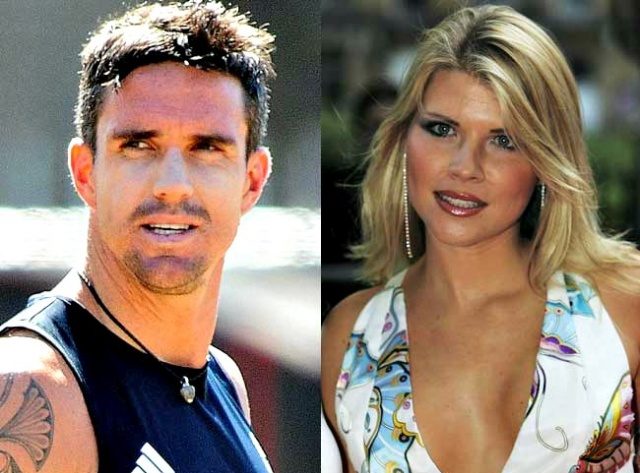 Cricket is called a gentleman’s game. The term originated because many early cricketers in England, where the game started, came from affluent backgrounds. They were considered to hold the virtues of a Gentleman. Fast forward to the 21st century, the sport is considered high-octane with tempers flaring.

Incidents where a team resorting to unfair methods viz. ball-tampering have been witnessed. Although such occurrences are very rare nowadays, some controversies off the field have had lasting consequences on the image of the game.

Here we have a look at the cricket players involved in the worst of them all, sex scandals: 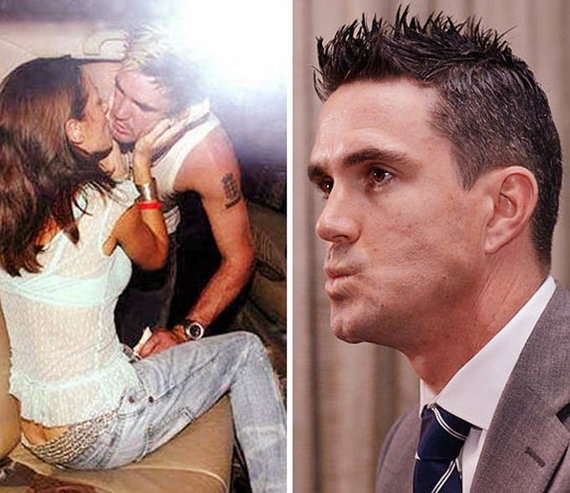 The South-African-born Kevin Pietersen is well known for his stylish brand of batting. He had his fair share of scandals off the field. He was involved in a short but well-known affair, so to speak, with Playboy model Vanessa Nimmo.

Pietersen allegedly dumped Nimmo via an sms. Yes, you read that right. As expected, Nimmo was unhappy with it and decided to break the details of their relationship to the media. She exposed their intimate secrets to the public. In one such statement, she said

“Kevin was desperate for sex and kept pestering me all day. I certainly wasn’t hit for six by his performance,” Nimmo had claimed after the breakup.

“I Have Seen The Likes Of Chris Gayle Taking Time” – MI’s Ishan Kishan...