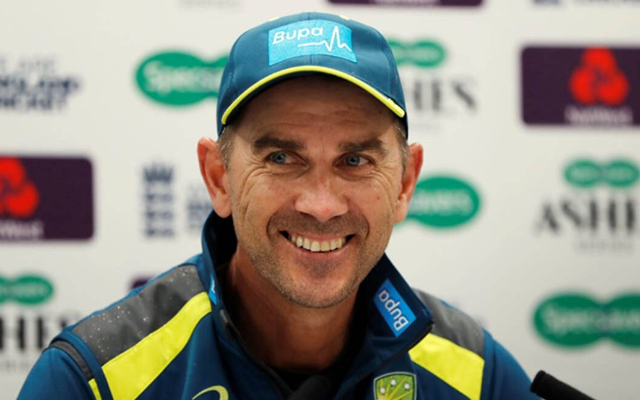 Justin Langer has stepped down as Australia’s men head coach after declining to renew his contract for a short span. Langer’s management group confirmed on Saturday their client had tendered his resignation, effective immediately. Assistant coach Andrew McDonald has been appointed as the interim head coach.

Langer had spoken with Cricket Australia officials on Friday night after his future was discussed at length at a seven-hour board meeting earlier in the day. Cricket Australia (CA) later revealed that Langer had been offered a short-term contract extension, which he turned down.

“DSEG confirms that our client Justin Langer has this morning tendered his resignation as of the Australian men’s cricket team,” the statement said. “The resignation follows a meeting with Cricket Australia last evening. The resignation is effective immediately,” it added.

A couple of hours later, Cricket Australia (CA) revealed that they have accepted Justin Langer’s resignation and thanked him for his unconditional job during his time.

“Justin was offered a short-term extension to his current contract, which sadly he has opted not to accept. CA would like to thank Justin for his outstanding leadership since he became Australian men’s team coach in 2018 and for guiding the team to the T20 World Cup title last year and the 4-0 Ashes victory. Justin is not only a legend of the game but an outstanding individual,” it added.

Incidentally, Justin Langer’s future had been a point of contention for more than a year, with reports of widespread discontent among players and coaches about his methods.

At a camp in June last year, players had offered “confronting” feedback to Langer over his coaching style. The matter threatened to boil over again in August when Aaron Finch, Tim Paine and Pat Cummins met with CA’s hierarchy to raise further concerns.

Justin Langer steps down with a 55.5 per cent win record in Test cricket which is second only to John Buchanan among all Australia coaches. He also led Australia’s first retention of the Ashes in England in 18 years in 2019 before winning the series 4-0 this summer, as well as claiming the World Cup.